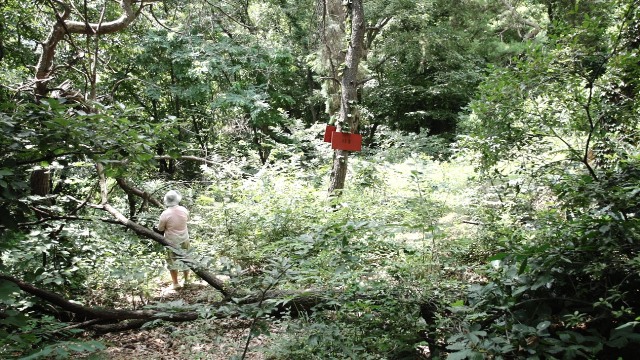 The documentary form is, generally speaking, a relatively static one. While there are plenty of innovative and form-defying documentaries made every year, they all pretty much resemble the general idea of a documentary. Kim Dong-ryung and Park Kyoung-tae’s Tour of Duty challenges those notions through an extremely languid, deliberately slow and sparse visual style that has more in common with European arthouse films than it does documentaries. Tour of Duty tells the story of three women in South Korea whose lives have been unmistakably shaped (for the worse, by and large) by the presence of U.S. troops in the country. You hear the heart-wrenching story of a woman who had so many abortions, she needed a hysterectomy by age 29; you see the way these women have never lived down the injustices and abuse they suffered all those years ago.

Tour of Duty should be extremely affecting, but form often trumps content. There’s precious little speaking in the film and consequently very little information; it’s all 10-minute fly-on-the-wall takes of a woman preparing a meal and scenery montages that run closer to the poetic, abstract style favoured by NFB filmmakers in the ’70s. At a gargantuan two-and-a-half hours, it has moments of raw beauty but also lots and lots of mood-setting that doesn’t necessarily pay off. (A meta twist in the third segment sees a film-within-a-film sequence kick off, with the filmmakers suddenly giving their subjects direction — the film’s experimental tendencies are nothing if not ambitious.)

I have to admit that the film’s impact is probably increased by viewing it in theatres; I saw it via screener and therefore found it hard to let the film’s very deliberate pace build a sense of rhythm. It’s an incredibly difficult film that’s also groundbreaking and one-of-a-kind — precisely the kind of movie that I feel comfortable saying might go right over one’s head the first time around. 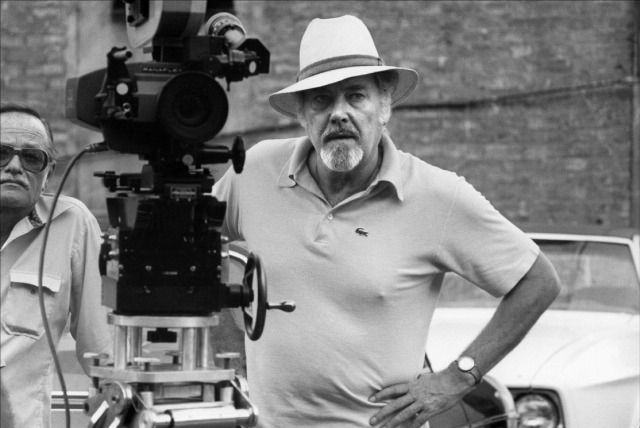 I could certainly make a case for Robert Altman being my favourite American filmmaker; he’s straight-up defined genres and made bona fide masterpieces in his long career, but he’s also made terrible garbage movies (I’m looking at you, Beyond Therapy) that somehow render his overall oeuvre even more interesting. It’s pretty obvious from the first few minutes of Ron Mann’s Altman that Mann is of the same opinion. His film (produced in conjunction with Epix and the Movie Network) is, in a lot of ways, a traditional biographical doc that traces the late director’s career chronologically without offering much in the way of analysis. Instead, Mann lets some of Altman’s most famous contributors (Sally Kellerman, Elliott Gould, Bruce Willis, Robin Williams, Julianne Moore) attempt to define the oft-bandied term Altmanesque.

Mann isn’t really in the business of exorcising Altman’s demons or editorializing the importance of each film (though the sometimes laughably cursory glances offered to some of his lesser films suggest that Mann didn’t leave himself entirely out of it). Utilizing mostly footage from Q&As and other conferences towards the end of Altman’s life, he paints a pretty rosy portrait of an innovator and artist who may have loved his job more than his family but never really made them pay the price, either. Altman fans will find a lot to like in the wealth of footage of early TV projects and unreleased short films, and those unfamiliar with the man’s work will have a thorough primer to inform their next steps. ■