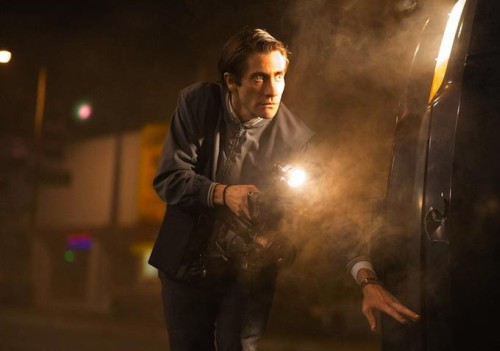 Everyone was very eager to jump on the McConaissance last year when perennially shirtless dude-bro Matthew McConaughey suddenly started making good movies again, but what about the Gyllenhaalaissance? It’s even more unwieldy and awkward as a porte-manteau but it’s undeniable that our boy Jake is on a roll these days, taking on risky and original projects since the relative failure of his blockbuster Prince of Persia: The Sands of Time. Gyllenhaal has always had an energy that set him apart from his pretty-boy looks, but those are almost entirely absent in Nightcrawler, where he plays an insectoid sociopath that makes Travis Bickle seem like a cool and personable guy you’d totally ask to dogsit.

Lou Bloom doesn’t have a job. He’d love to have one, though, and he’s taken plenty of online courses about persuasiveness and selling yourself as he survives by stealing chainlink fences and manhole covers to resell to junkyards. It’s during one of those late-night runs that he stumbles upon a car accident being filmed by Joe Loder (Bill Paxton), a freelance videographer who explains that he spends his nights shooting footage of accidents and crime scenes in order to sell them to the highest-bidding TV network. This sparks Lou’s interest; and he’s soon running a rinky-dink operation with a homeless guy (Riz Ahmed) as his assistant, selling the footage to a news director (Rene Russo) who asks very few questions. What Lou believes to be a self-starter spirit and sharpened business acumen soon dips into straight-up sociopathy when he starts going the extra mile for footage, even if it means rearranging a crime scene or passively watching the life drain out of a murder victim.

Lou is a cinematic sociopath in the purest tradition; bug-eyed and sunken-faced, he barely sleeps and spends most of his days doing Internet seminars on marketing and business. He never loses his temper or raises his voice, yet he coldly threatens almost everyone he meets, seemingly without really noticing. He’s great at faking gregariousness but terrible at conversation, like a greasy, sleep-deprived Patrick Bateman. He’s one of Gyllenhaal’s greatest creations, an unbearably slimy but compelling anti-hero that’s simultaneously unknowable and sickeningly familiar. The most obvious transformation Gyllenhaal undertook was the dramatic weight loss (which makes him look like a welfare Crispin Glover) but the greatest trick he pulls is really the way he portrays a character completely devoid of warmth, empathy or human understanding without making him a cipher.

Director Dan Gilroy (making his directorial debut — he was previously best known as a screenwriter, having penned The Bourne Legacy) frames Nightcrawler as a neon-soaked noir. The streets of Los Angeles take on a slightly hallucinatory quality in his hands, a pinkish nightmarescape filled only with crime, horrific traffic accidents and the unsavory characters that benefit from it. Nightcrawler also doubles as a cutting satire of tabloid news culture; though it appears to exist in a netherworld where Internet news has not yet engulfed cheap late-night bulletins, it paints a pretty nasty picture of the opportunistic and bottom-feeding that exists in the shadows of the information business. (With this, Kill the Messenger and Gone Girl all released within a month of each other, 2014 is shaping to be a rough year for positive representations of mass media on the silver screen.)

It’s a difficult thing that Gilroy has pulled off; he’s made an unredeemable, almost inhuman character compelling without ever giving him the traditional character arc. Lou has no arc; he’s a homing missile of unfettered ambition and uncomfortable staring (Gyllenhaal barely blinks throughout) from start to finish. Although  the film’s depiction of the media landscape seems a bit disconnected, Gyllenhaal’s performance is so electrically plugged-in and the film so compelling that Nightcrawler becomes an unforgettable character study. ■

Nightcrawler opens in theatres on Oct. 31. 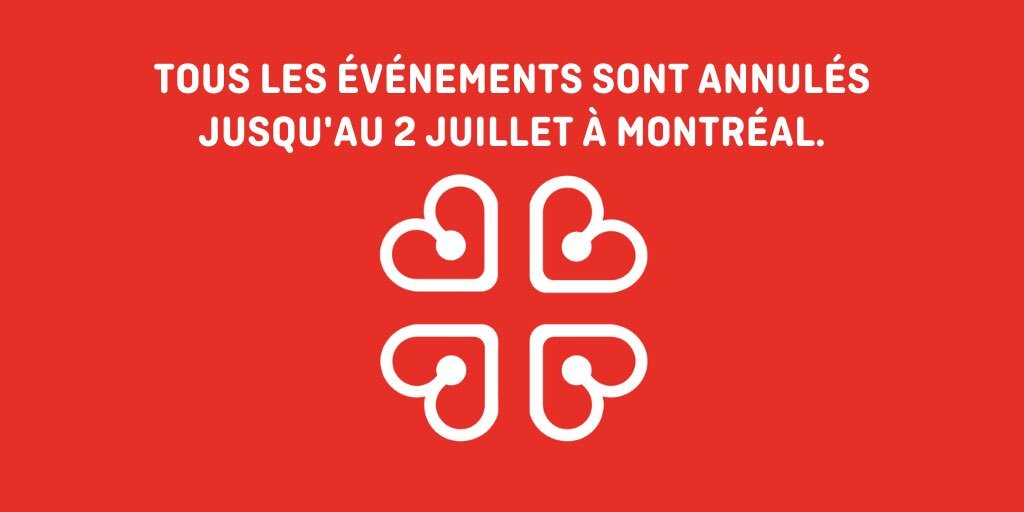