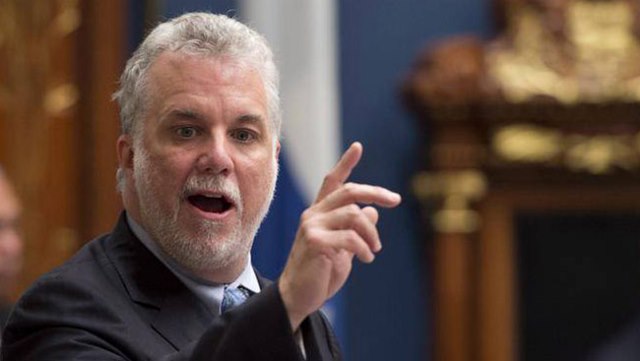 Nord-East Movement: “Only Couillard could go to China” doesn’t quite have the same ring to it, but the Plan Nord is back on, and our Premier is hitting up the country next week looking for Chinese businesses who want in on our precious natural resources. Those worried about the Plan Nord’s potential effects on the environment will not find this reassuring.

Surveillance state, free event: The journalist who helped leak the Snowden CIA documents, Glenn Greenwald, was in Montreal yesterday to speak at McGill. Greenwald backed up his recent column saying that Canadians shouldn’t be surprised they’re susceptible to terror attacks given the country’s 13-year-old war on terror.

OMG 1D: Rapidly ageing Brit boy band One Direction will be bringing their bed hair and rosy cheeks to the Olympic Stadium in 2015. The show will take place next Sept. 5, so one presumes their time at the top will last at least another year, even though they’re — gasp — now in their 20s. ■ 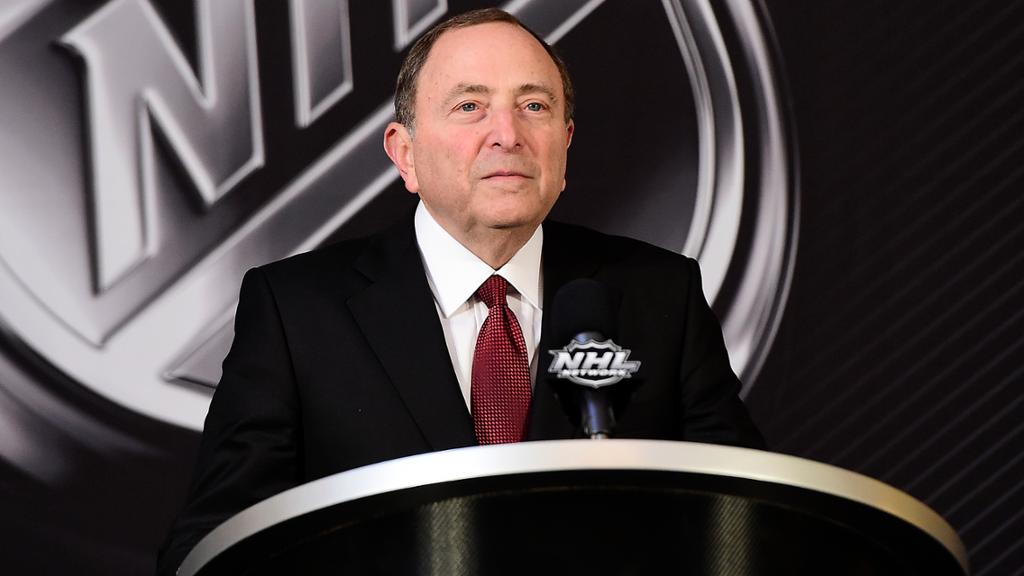 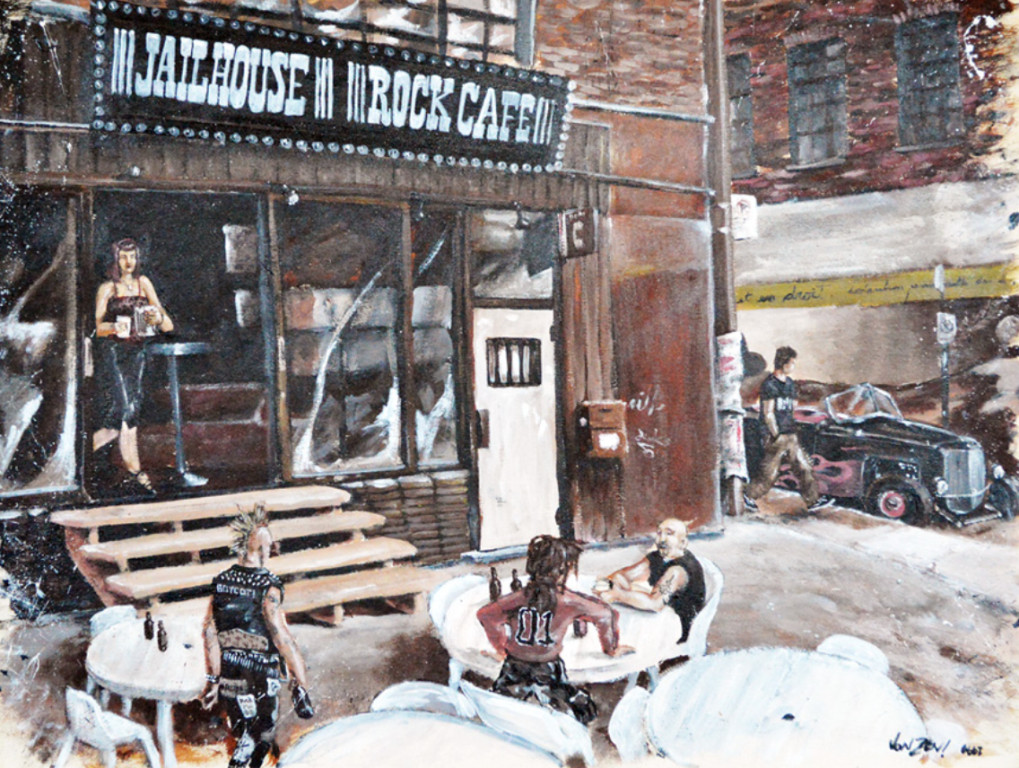 We spoke to the author and the venue’s former co-owner and manager about documenting an exciting chapter in the city’s punk rock and nightlife history.