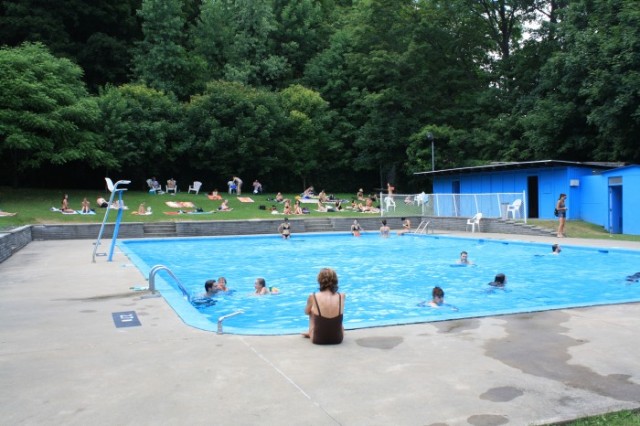 No more pool party: The secret – but not that secret – swimming pool by the Royal Vic will not be opening this summer. One reason is the imminent move to the superhospital. The other is that too many partygoers would sneak in afterhours, and nobody likes to clean up broken glass left by rowdy kids. This is why we can’t have nice things.

Spam n’ egging: For the past few weeks, it’s been hard to open our inboxes and not feel like total bosses. Canada’s new anti-spam legislation kicks in on July 1, meaning companies have to ask for permission to keep sending you communiqués. After years of helplessly watching our inboxes get filled with junk, it’s been a power trip to see them grovel and beg us to keep the spam-gates open.

Our CONDOlences: As expected, Milton Park community green space Parc Oxygène was bulldozed this week to make way for a new condo development. Residents fought to prevent the demolition, but the Superior Court sided with the developer. Residents are also upset at Projet Montréal, who they feel did nothing to protect the park.

Grihanna: Montreal alum Grimes may not call the city home anymore, but that doesn’t mean music fans here aren’t eagerly awaiting her next album. While we still don’t know when her follow-up to Visions will come out, we were treated this week to a new, trap-happy song, “Go,” which was apparently written for and rejected by Rihanna. It’s poppy, as you might expect.

The hottest spot north of Havana: Oh, and this St-Laurent Blvd. bar is for sale, in case you’ve been itching to buy a bar. ■