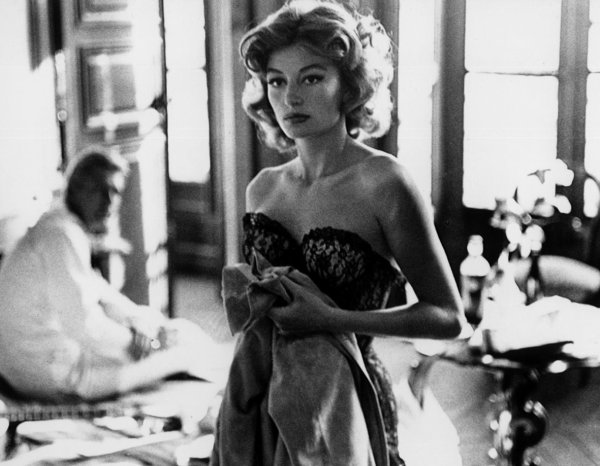 Cinemania starts today, so here’s what you need to know:

The Gist: The best French-language films this world has to offer — with English subtitles of course.

What to expect: “All of our films are premieres, so films that have not yet been seen,” says Natalie Bélanger, executive director of the festival. “We’re going to have a nice retrospective this year of Anouk Aimée. Our opening and closing films are Le passé, Asghar Farhadi’s latest film, and the closing film is Grand Central. And we’re having a special gala presentation of En solitaire [for its North American premiere]. That’s the gist of it. It’s quality cinema — we only go for the best.”

Some suggestions: “We have about 30 films that are all presented at the Imperial Cinema, apart from the retrospective that we present at the Cinémathèque québécoise,” explains Bélanger. “The Imperial Cinema is such a magical place. A lot of people don’t know it because it’s not a commercial venue, but it’s such a great experience to come and see films there. It’s not something you can do every day. It’s really wonderful to be able to screen films in those conditions.

“Anouk Aimée is going to be here, she’s going to present a master class. She’s an 82-year-old woman who had a fabulous career. She worked with all the greats from Lelouch, Fellini — so it’s something that people should really not miss in Montreal.”

For more information: festivalcinemania.com or you can check out the full line-up here.