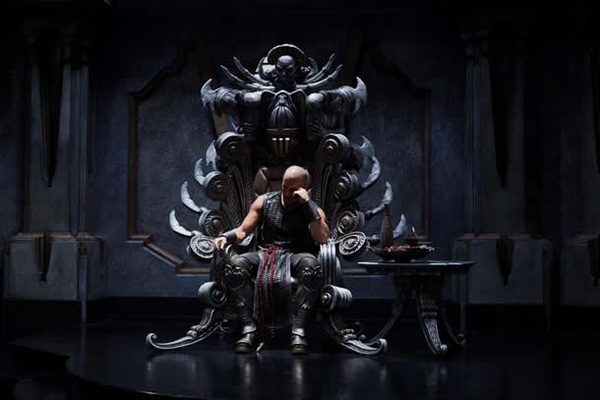 It’s a bit of a lighter week for film releases, but there’s still some gems to check out:

Anne Fontaine’s (Coco Before Chanel) new film Adore is based on Doris Lessing’s novella The Grandmothers. The screenplay was written by Christopher Hampton (Dangerous Liaisons, Atonement) and follows two childhood best friends (Naomi Watts, Robin Wright) into adulthood, where they both have teenage sons. The twist here is that they each fall for each other’s son one summer creating troubling friction in all of their relationships.
http://www.youtube.com/watch?v=JjGaV0CEBR0

Denis Côté’s newest film Vic+Flo Saw a Bear is a story about two lesbian ex-cons trying to rebuild their lives after prison in the backwoods of Quebec. In his review, Malcolm Fraser said it was his “best [film] yet.” You can read his interview with Côté here.

And Cinéma du Parc offer Our Nixon, a documentary featuring exclusive Super 8 home videos filmed by Richard Nixon’s closest aides, prior to being convicted as Watergate conspirators. The film offers an intimate look at Nixon and his presidency.