“I’ve noticed through my long life that people with a vested interest in things staying the way they are regularly insist that both change and accountability are impossible.”
—Sarah Schulman, The Gentrification of the Mind

As I look back on 2012, three things really stand out for me: one was the day at the end of March when the Ontario Court of Appeal handed down its decision in the Bedford case. I will never forget standing in a room at the 519 watching Valerie Scott, Terri-Jean Bedford and their colleagues address the media on this matter of great urgency: the right for a woman to access her own person to generate income and do so safely and justly, without fear of legal repercussion. These women stood up to an authority that considered them and their choice of labour immoral and inferior, and won a partial victory. This victory is imperfect, but a foot has been lodged firmly in the door.

The other one was the couple of weeks I spent reading Sarah Schulman’s book The Gentrification of the Mind, a personal account of the early AIDS pandemic in New York City, and how, all at once, a confluence of hideous loss in a collection of intertwined communities contributed to the trouncing of that city’s integral creative personality. The language and ideas in this book will now inform the way I think about and discuss my own understanding of gentrification and how dominant cultures assume that the space they occupy is the righteous and real space. I couldn’t put it down. I wish for everyone to read this book. If you have read it, please feel free to contact me and we can discuss it further.

And of course, like so many people, I have been watching with excitement and completely unwarranted pride as the First Nations populations of the land some people call Canada and some people call Turtle Island rise up and demand basic rights that are not only owed to them by the settlers of their territories but that will ensure that this piece of land remains viable for everyone who lives on it.

The First Nations populations that still exist despite all attempts by settlers (and let’s face it, this is a very kind euphemism for the people who came here) to extinguish them have declared themselves Idle No More. This is very important. Supporting and sustaining this action should be a priority for anyone who lives here. It is time for us all to recognize the hurt, betrayal and abuse that has been inflicted upon the First Nations peoples and to acknowledge our part in this — as awkward and humiliating as that is. We can no longer simply turn our collective attention to other countries and wring our hands about the abuses inflicted upon beleaguered populations in those far-away places. This has been convenient, to be sure, and there is always something for us to grimace and shake our heads about. It allows us to feel superior and compassionate while at the same time ensuring we don’t really have to do anything.

Still, with our collectively rehearsed dismay, we should all be well prepared to address the horrific human rights violations that exist in the part of the world we live in. These abuses have taken place in our lifetime. They need to be undone in our lifetime as well so that we can, as the Anishinaabe prayer says, meet our Creator without shame when that time comes. We must all be humble and recognize that the criminalization of the lives and customs of the people who lived here before us has done inexpressible damage to their communities and to the Earth. It’s time for us to shut up and listen to them. We need to keep our promises and more. We need to hold the governments that appropriated their governing bodies accountable.

This won’t be easy, of course. As Schulman writes, “feeling comfortable cannot be the determining factor in my actions.” Comfort, which is paramount to so many of us and guides nearly all our actions, needs to be looked at like the oppressor that it so often is. If you are comfortable, it is often at the expense of someone else. Let us all remember that.

“That ‘those people’ lost their homes and died is pretended away,” writes Schulman, “and reality is replaced with a false story in which the gentrifiers have no structure to impose their privilege. They just naturally and neutrally earned and deserved it. And, in fact, the privilege does not even exist. And, in fact, if you attempt to identify the privilege you are ‘politically correct’ or oppressing them with ‘reverse racism’ or other nonexistent excuses that the powerful invoke to feel weak in order to avoid accountability. Gentrification is a process that hides the apparatus of domination from the dominant themselves.”

This concept of neutrality, the idea that the dominating culture thinks it comes from a neutral space and that everyone else has special interests that require sanctions and supervising, is very important when reflecting on human rights.

Change is possible. For example, in less than 500 years, distinct populations of people that lived in harmony with this land were decimated. Their children, languages and traditions were stolen from them. They were placed on untenable pieces of land that settlers call reservations, as though those who bestowed this had exclusive rights to parcel out land this way. As though it was set aside just for them and not that everything they knew was snatched away like a bag of Halloween candy and then flung back at them with just those shitty beige toffees left. 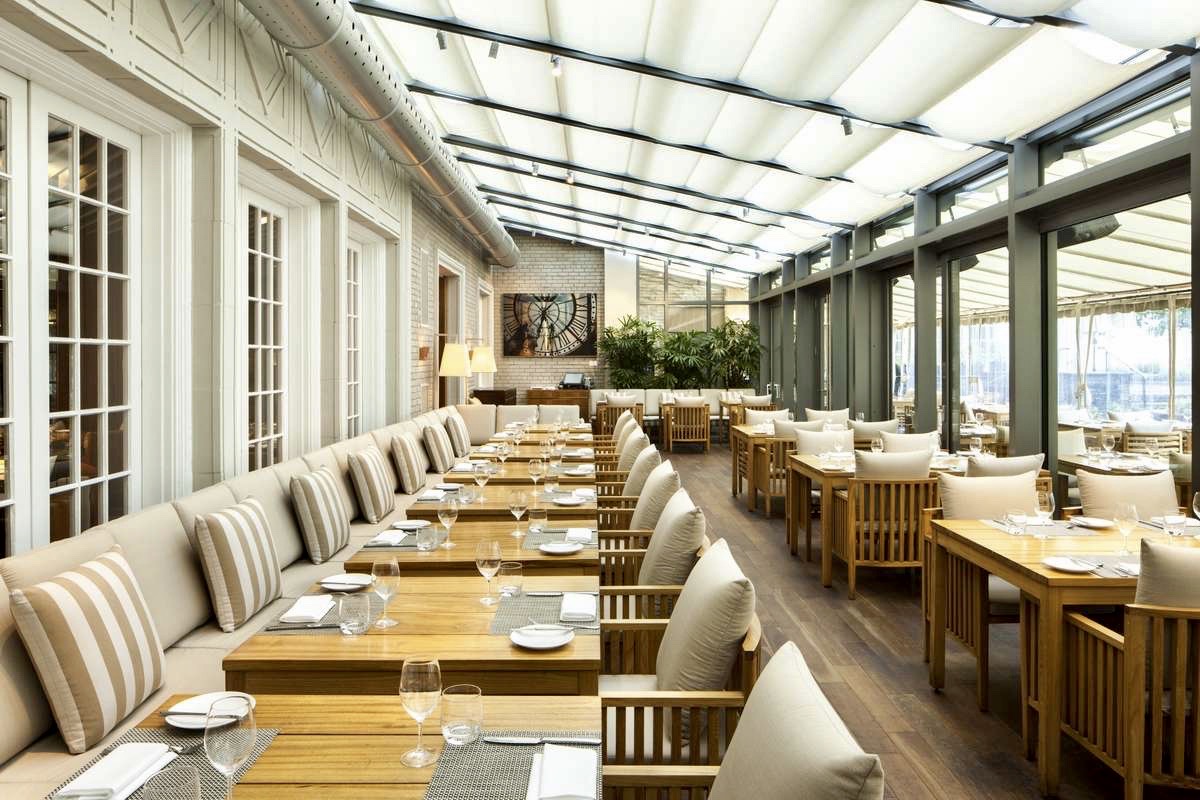 A detailed announcement from the province is expected on Monday. 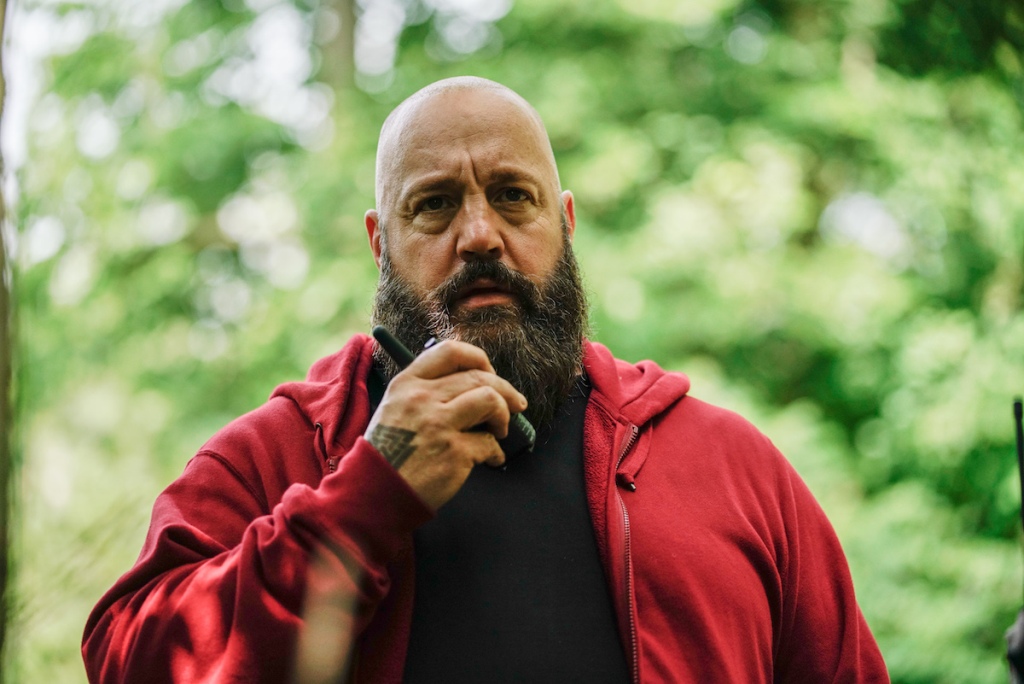 Unfortunately the Mall Cop comedian isn’t given much more to do than yell, glower and break shit.