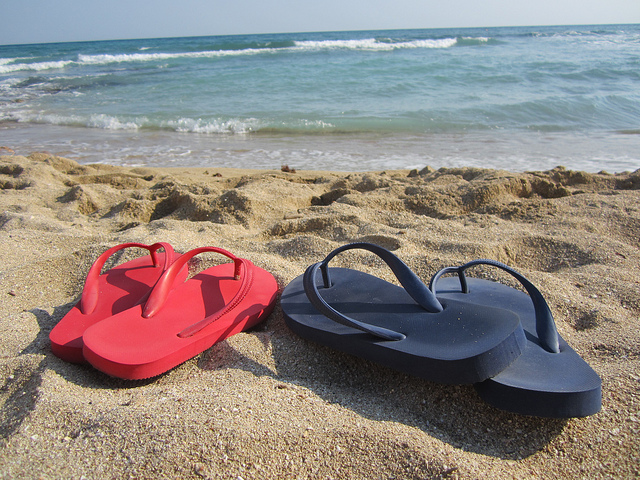 Just like you can count on your landlord to hike your rent that couple of percentage points every year even if they haven’t lifted a finger to make your apartment any better, the STM is raising fares — again. On Wednesday, it was announced the STM has revised its previous annual fare hike numbers — they were feeling generous, so they took down the proposed $2.25 to an even $1.50, making the cost of an adult bus pass $77 come Jan. 1, 2013. Meanwhile, we’re still waiting on later night service, that mythical tramway (monorail?!) and those dedicated bus lanes.

As the latest in an almost daily series of Parti Québécois flip-flops, former party leader André Boisclair won’t be getting his permanent civil service job after all, but he’ll keep his appointment as Quebec’s delegate general to New York. When news broke Tuesday that Boisclair had quietly been given a high-paying job as assistant deputy minister of international affairs as well as the Big Apple plum, a lot of people were pissed. That pushed PQ leader Pauline Marois to meet with Boisclair Thursday, when they mutually agreed to drop the public service perk, which the Journal de Montréal estimated was worth more than $1 million.

While people across the country were marking the anniversary of the Dec. 6 École Polytechnique massacre that killed 14 women, Canadian prime minister Stephen Harper was denying a Toronto Star report that his government was preparing to loosen the rules on restricted weapons. The changes were proposed by an advisory panel stacked with gun advocates created by Harper’s “public safety” minister, Vic Toews. Meanwhile, Quebec marked the anniversary by reiterating its commitment to create and manage its own registry. And Liberal leadership hopeful Justin Trudeau continues to defend his position that a gun registry is good for Quebec, but not for the rest of the country.

In the latest episode of city hall’s Game of Thrones, Union Montreal has lost one of its three members of the city’s revamped executive committee. Parc-Extension councillor Mary Deros decided Thursday she liked the new collegiality so much she quit the party to sit as an independent. She’s the 17th councillor to desert the party in recent months, leaving UM with 21 out of 65 seats. She’ll stay on the executive committee, however, making her one of five independents on the 12-member committee, which this week started livestreaming its meetings via the city website. Must-see TV? More like a cheap Survivor spin-off. Stay tuned to see which contestants form secret alliances and which get tossed off the island.

Two-thirds of Canadians and 81 per cent of Quebecers think PM Stephen Harper has a hidden political agenda, a new Angus Reid poll suggests. Even 43 per cent of Tory voters think the PM is hiding something. Most of the suspicions centre around health care and cuts to the arts, the polls indicated. What do YOU think Harper is hiding, besides his beer belly and Christmas sweater-vest collection? Cult MTL invites you to respond below.

And finally, eau de pepperoni? Pourquoi pas? In this week’s WTF moment, Pizza Hut Canada announced it was releasing a limited-edition perfume. There are no words… ■