Just for Laughs’ The Ethnic Show returns this year with a brand new cast. Among the highlights is veteran comedian Donell Rawlings, repping the United States as the event’s closing comic.

Perhaps best known for his two decade-deep affiliation with Dave Chappelle, Rawlings is all energy in his performance style. The race-relations focus of his material hit thunderously throughout the Club Soda crowd at The Ethnic Show’s opening evening.

Ahead of the show, we touched base with Rawlings to discuss his ambitious plans for this year’s festival, political correctness in comedy and more:

Mr. Wavvy: Welcome back to the festival.

Donnell Rawlings: Thank you for having me — oh, you didn’t have me back, but I’m happy to be here.

MW: I got a chance to see you last year at the John Mayer and Dave Chappelle show, I thought that was great.

DR: That was a good experience, man. Controlled Damage, that was great. This is my fourth time in Montreal, first time headlining The Ethnic Show and I’m super excited to be here.

MW:  What do you think about those Yondr sealed pouches that secure phones during shows?

DR: I think it’s the greatest thing. It’s hard for you to watch a comedy show through the lens of your phone. It’s a tough time. We’re living in a world where everyone wants to record everything.

I think there’s something special about comedy where you should be in the moment. The only focus should be what the person is saying  and what they’re doing on stage. I’m 100 per cent supportive of locking those cell phones up, especially for live stand-up.

MW: Do you think it’s more about living in the moment, or letting comics say all of the wild things they want to?

DR: I mean, whatever it is, people are gonna do nasty reviews of you — that’s not going to make a difference. I just feel like people should be focusing on the show. People have to also understand, this is our intellectual property. Every time you want to post a video of a person’s show, one person may not buy a ticket to go see them.

MW: You’ve got a lot of shows going on this time around. You’ve got your own show, The Ethnic Show and you’re hosting Midnight Surprise.

DR: It’s one day at a time. I’m doing at least 28 sets. If I leave this festival and you don’t know my name, I didn’t do the right thing. I’m trying to assert myself in this market and destroy it.

MW: Aziz Ansari put out a new comedy special this week. He talks about looking back at his old jokes and cringing on how poorly some have aged. Do you ever look back at your material and think about how you’ve changed as a comedian?

DR: Everything is evolutionary. I don’t regret any joke I’ve ever told, because every joke I’ve told, it was in the moment of what was going on. We’re all living in a hypersensitive society. Everyone wants to be judgmental, everyone’s a critic. But if you take away a comedian’s point of view, what they stand for and their thoughts, you are just going to see someone that sounds like yourself. If that’s what you want to do, you should stay home and tell jokes to yourself in the mirror.

MW: With so many options for how to make it in the world of comedy in this day and age, why is Just for Laughs still important for the medium?

DR: Just for Laughs is so important because it takes you away from social media. There’s not a show that’s on Instagram — it’s live. It’s a live showcase, it’s the greatest platform in the world. People get to see what you do as a true stand-up comic. ■ 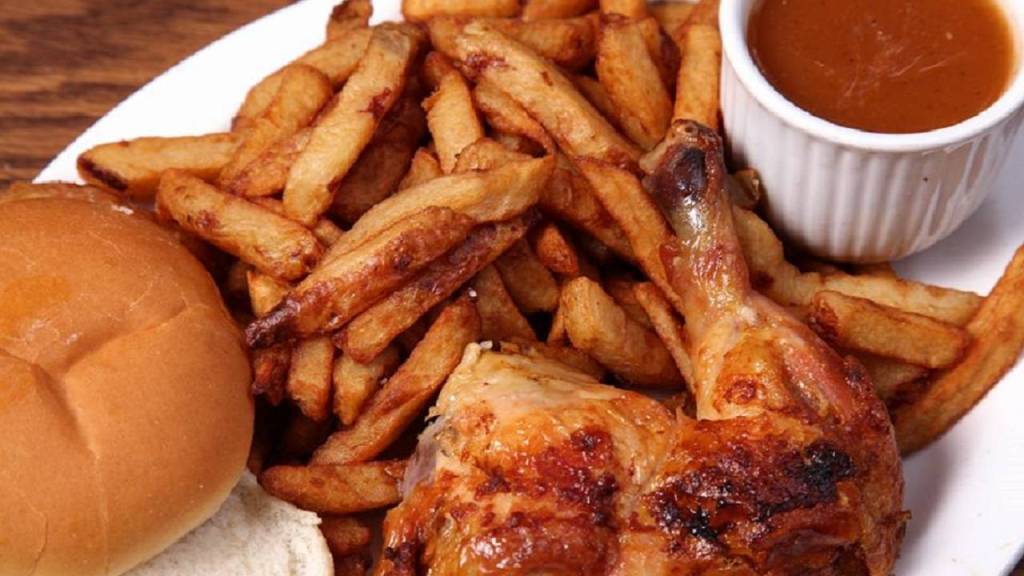