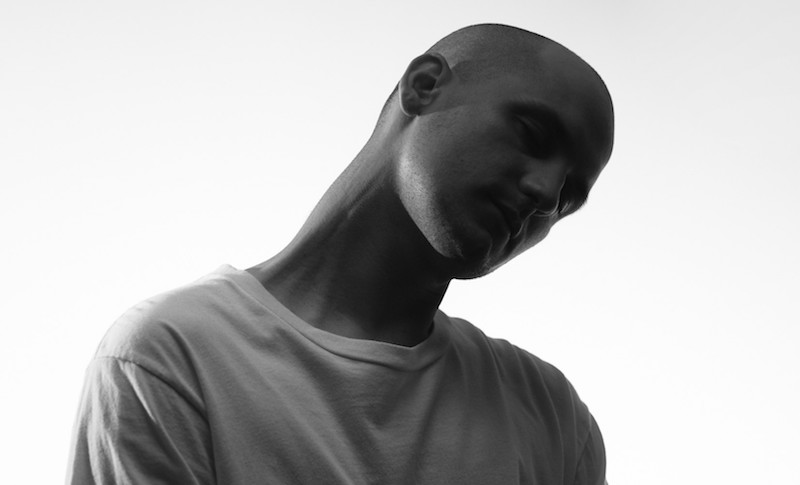 It’s the fifth anniversary of popular resto Manitoba. If you want to go by for a drink or food, they have some discounts tonight, and they don’t require a reservation. 271 St-Zotique, 6 p.m.

Toronto-based indie/electro act Moon King is playing l’Escogriffe along with local support from Dead Dog and Devo B. 4461 St-Denis, 9 p.m., $10/$13

It’s Montreal nightlife stalwart and LIP founder Frankie Teardrop’s birthday and their celebrating with a big party at Sala Rossa. Uniiqu3 will be headlining and accompanied by Teardrop, Clickbait and Uñas. 4848 St-Laurent, 10:30 p.m., $10–$15/NOTAFLOF