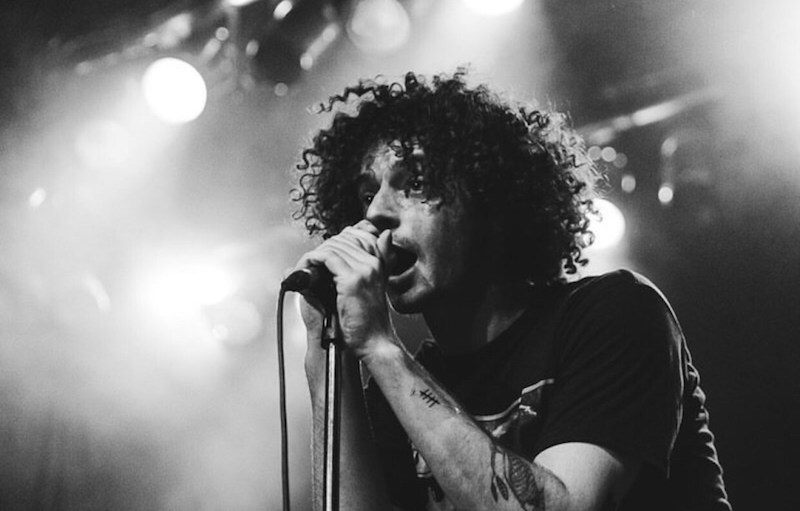 The Canadian Centre for Architecture bookstore hosts the launch of Villages in Cities: Community Land Ownership, Cooperative Housing and the Milton-Parc Story. Co-authors Dimitrios Roussopoulos (founder of the Milton-Parc Project) and Josh Hawley (curator of the CCA’s ongoing exhibition Milton Parc: How We Did It) will be in the house. 1920 Baile, 3 p.m., free

There are two all-nighters on the menu tonight:

RE:UNION are hosting their resident DJs along with DJs from the Raw Feelings collective. Secret Location, 11 p.m.–8 a.m., $15