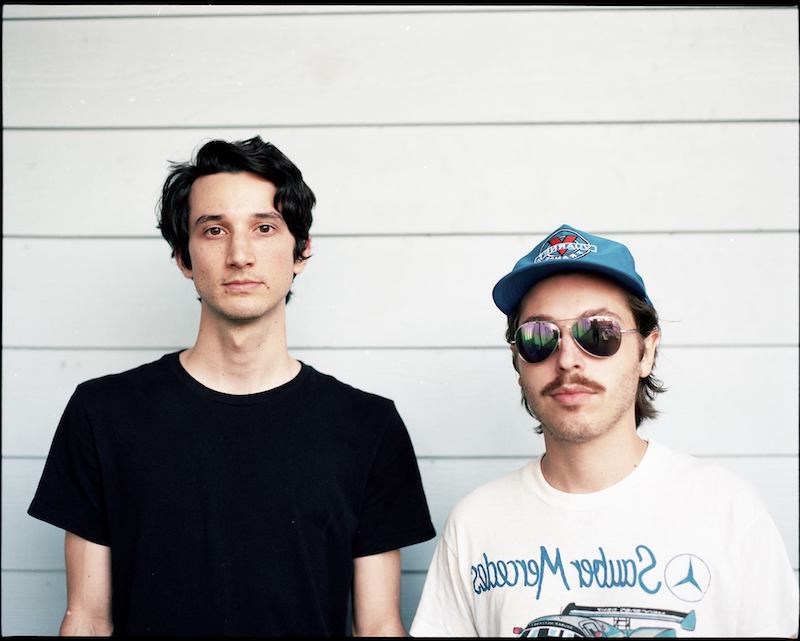 Vice Québec and the Montreal Alouettes are teaming up (!) to put on a party at the SAT. DJs Tommy Cruise, Bonbon Kojak, RRKelly, Obsolete Collective and Andy Williams will be playing. 1201 St-Laurent, 7 p.m., free (RSVP required)

As part of the ongoing Taverne Tour (check out this week’s Hammer for many festival recommendations), Video Age of New Orleans will be playing a bill alongside Jackson Mackintosh of local success story TOPS. L’Escogriffe (4461 St-Denis), 9 p.m., $10