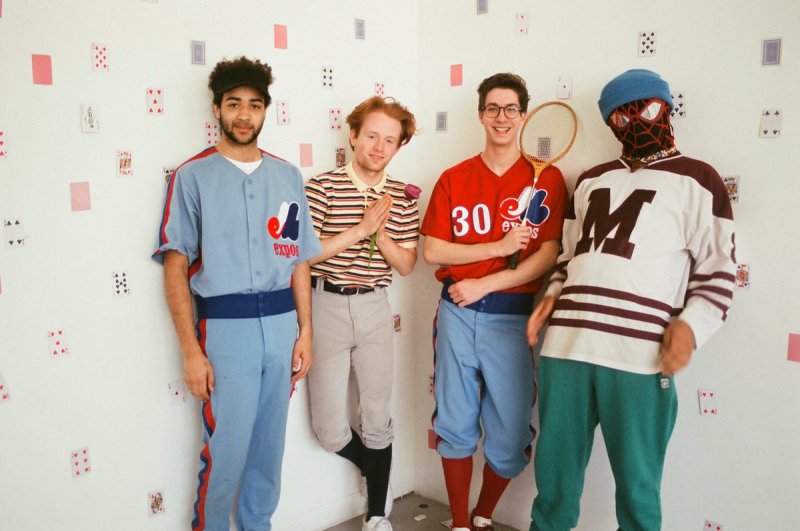 Welcome to the seventh annual edition of this publication’s Top 30 Montreal-based songs. Every year it gets harder and harder to narrow it down to just 30, and perhaps someday soon we’ll expand the list to 40 or 50, but for now, enjoy the brevity.

If you don’t know the rules, there aren’t many: one song per artist, and Montreal is as always a liminal state. An added geographical wrinkle that’s been popping up more and more is determining whether an artist is from Quebec City or Montreal. If you’re from the province, chances are you’re jumping between the two anyway. As a result, one major omission is breakout star Hubert Lenoir, since his press release is precise about Darlene’s Quebec City origins. You might also be wondering where the ubiquitous Loud is – the rapper’s album dropped over a year ago and made the 2017 list.

Although the list is numbered, give as much attention to #30 as you would #1. There’s really little difference between the two. And if you like something you hear, don’t be shy: GO BUY IT!

“Heard this one as I was finishing the list and couldn’t bear to swap anything out, so it squeaks in as a bonus.”

“Both a sad end to something and a joyous beginning of something else.”

27. “Heads or Tails” by Winona Forever

“The demise of Montreal’s indie band scene has been exaggerated.”