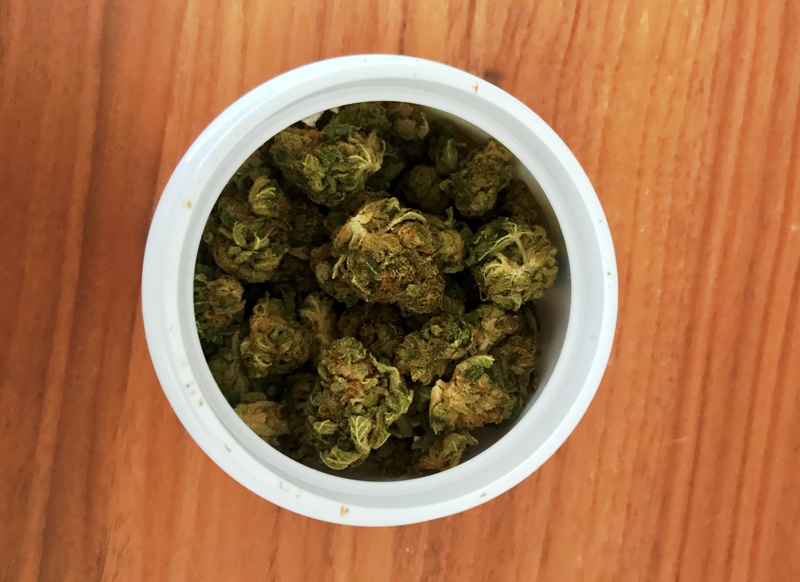 In-your-face patriotism isn’t really our thing, as reporters or as Canadians, but this week we’ve legitimately got something to be proud of.

On Wednesday, Oct. 17, Canada became only the second country in the world to legalize cannabis at the federal level (along with Portugal), ending a prohibition that was not only hypocritical (ahem, alcohol) but totally ineffective (ahem, the majority of our population has consumed weed). Of course the rules concerning possession, purchasing, packaging and consumption vary province by province, and strangely Quebec has some of the most strict cannabis laws in the country. 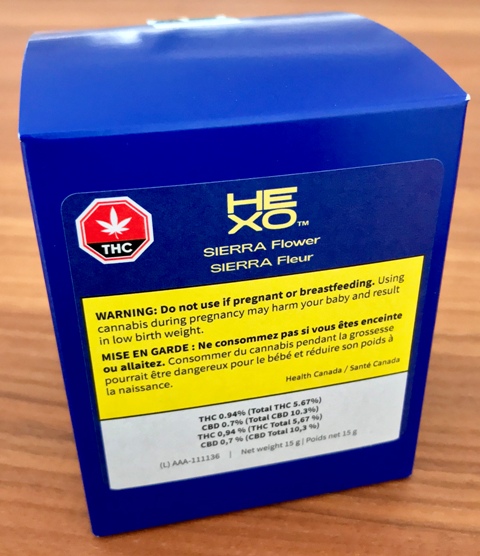 We checked out the scene at one of three Societé Quebecoise de Cannabis (SQDC) stores in Montreal on day one. The line-up was a couple of hours deep at the Acadie SQDC, located in one of the dingy strip-malls facing Marché Centrale. Cheers erupted as the doors opened at 10 a.m., and as the first customers left the store with brown paper bags about 20 minutes later, but it was not a fun wait for the hundreds of people amassed outside. Of course some of the more hardcore potheads in the crowd chose to wake and bake and arrive high on their illegal supply, while others smoked in line as cops looked on helplessly from the neighbouring parking lot — presumably they were monitoring the scene for rowdiness or unrest (there was none). At one point a cop car drove by blasting reggae, providing a little comic relief for the cannabis connoisseurs waiting for their first taste of legal ganja.

Admittedly, we were foolishly underdressed for the cold snap that had descended on the city so we abandoned the line after freezing our asses off for about 25 minutes. On day two we returned (in full winter gear) to a much calmer, smaller crowd. (By all accounts the SQDC on Ste-Catherine still had a huge line-up and the St-Hubert location wasn’t that much better.) A 20-minute wait outside was followed by two more queues inside, each slightly shorter than the last. The first line snaked around a small, bare waiting room that still had that freshly renovated smell. As a couple of security guards stood by, staff members in green aprons handed us booklets about how the new cannabis laws work and what varieties of the product are available at the SQDC, as well as cautionary information about consumption. 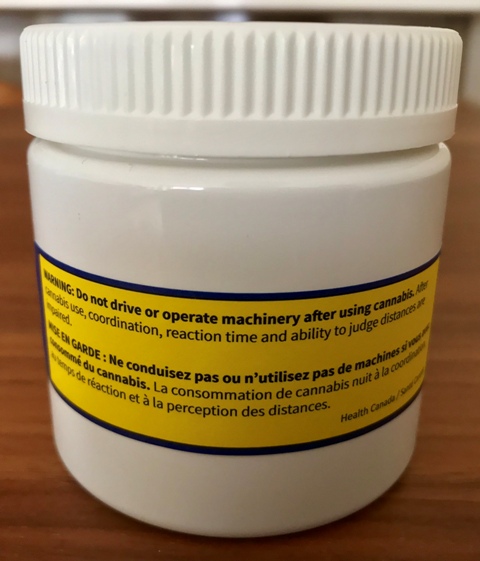 The younger-looking people in line were carded before we entered the actual store, a larger room that was as plain and unglamorous as the first. Cubby holes adorned the entire wall behind the counter, each filled with cannabis products divided into three sections: indica, sativa and hybrid, in various formats (dry flower, ground, pre-rolled, oil, oral spray and pills) and different strains that come in varying quantities. Most of the cubby holes were empty after selling out on day one; this left few options if you wanted, say, sativa in dry flower or ground. Even with only half a dozen options or so, we still felt pretty spoiled for choice — most of the dealers I’ve dealt with over the years have only had one option, sometimes referred to derisively as “Montreal,” which offers a basic heavy high.

All of the options that came in small quantities (usually ground format) were gone, so we wound up spending much more than we intended to: $96 for 15 grams of a moderate strain called Sierra, said to have earthy and spicy aromas, containing 8 per cent THC and 6 per cent CBD. After we unboxed it, it smelled great, smoked well and delivered the “energizing” high that was promised.

The first couple of days of cannabis sales in Montreal were a bit chaotic, yes. There are clearly not enough stores (one more is set to open before the end of the month, on Ste-Catherine E.), and not enough stock in the shops. The line-ups haven’t been well-managed and neighbouring businesses are generally unhappy about the blockage (and succession of people looking for washrooms) despite the extra revenue they’re making as a result. If you can wait two to five business days, and are willing to spend an extra $5, you can order the stuff here.

Legalization is huge, and though the SQDCs could be generating more revenue and tax dollars with marketing, advertising or even making the shopping experience remotely pleasant, right now even this level of cannabis availability feels like a treat.

Let’s see how it goes from here. ■