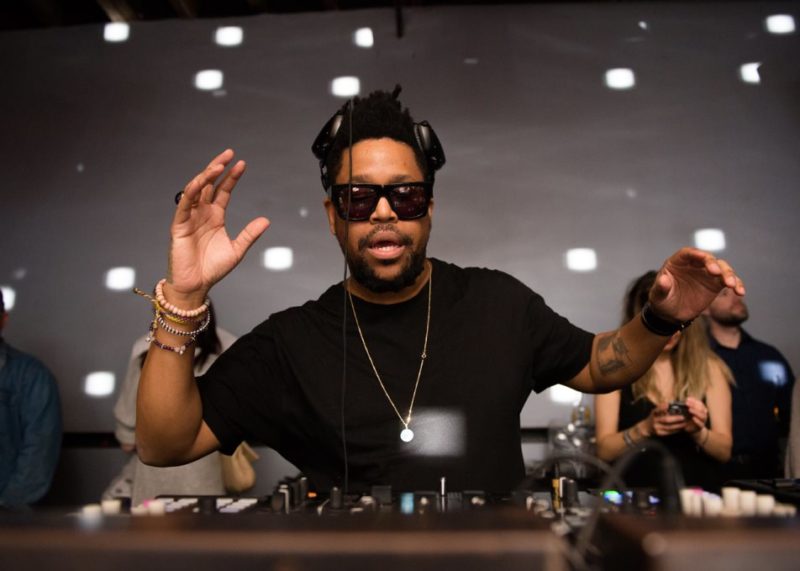 The Festival Filministes host an afternoon of film screenings, workshops, and discussion about feminist issues in celebration of women working in the film industry. It all goes down today for free at Pied-du-Courant. 2100 Notre-Dame E., 3–11 p.m., free

The Film noir au Canal screening series goes French tonight with Les Bas-fonds, a 1936 film by Jean Renoir starring Jean Gabin, Suzy Prim and Louis Jouvet. The film will be preceded by a live accordionist playing French classics and an introduction by film historian and critic Robert Daudelin. (Note that the event will be postponed if it’s raining — keep an eye on the event page for updates.) St. Patrick Square (St-Patrick & Wellington), 7:30–10:30 p.m. (screening at 9 p.m.), free

Chicago DJ Felix da Housecat has been making Montreal a habit lately, and tonight he is back at Datcha to rock the dancefloor like tomorrow isn’t Monday. 98 Laurier W., 10 p.m., $16.90 all in