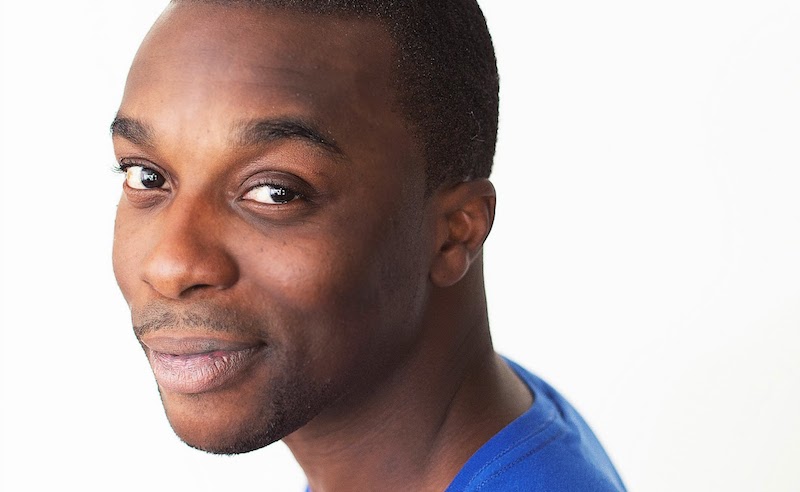 The music and the friendship of 20th century divas Edith Piaf and Marlene Dietrich are the core of The Angel and the Sparrow, the latest theatrical production at the Segal Centre, on today through May 6. 5170 Côte-Ste-Catherine, various times, $52/$32 students/$40 under 30/$47 seniors

Industrial music legends Ministry are playing M Telus, and you’ll want to get there promptly to catch opener and 21st century mistress of the dark Chelsea Wolfe, who, according to our rawk columnist Johnson Cummins, should really be headlining this gig. Also opening is the God Bombs. 59 Ste-Catherine E., 7:30 p.m., $57

Montreal comedian Rodney Ramsey is in the midst of launching Canada’s very first Virtual Reality comedy website, VRcomedy.net, and will be celebrating tonight at the Comedy Nest by doing a live-taping for the site of a special edition of the GTA show featuring visiting comics from Toronto including Nigel Grinstead and Nitish Sakhuja plus local Emma Wilkie and Ramsey himself. Montreal Forum, 2313 Ste-Catherine W., 8 p.m., $15

Get an early taste of Le Salon Daomé’s brand-new digs—still in the soft-opening stage around the corner in the former Club Lambi—at tonight’s edition of Lofthanza with an extended DJ set from Lost Heroes. 4465 St-Laurent, 10 p.m., $5 before midnight, $7 after

Reward all your favourite Montreal artists, restaurants, bars, shops and services in our annual Best of MTL readers poll!