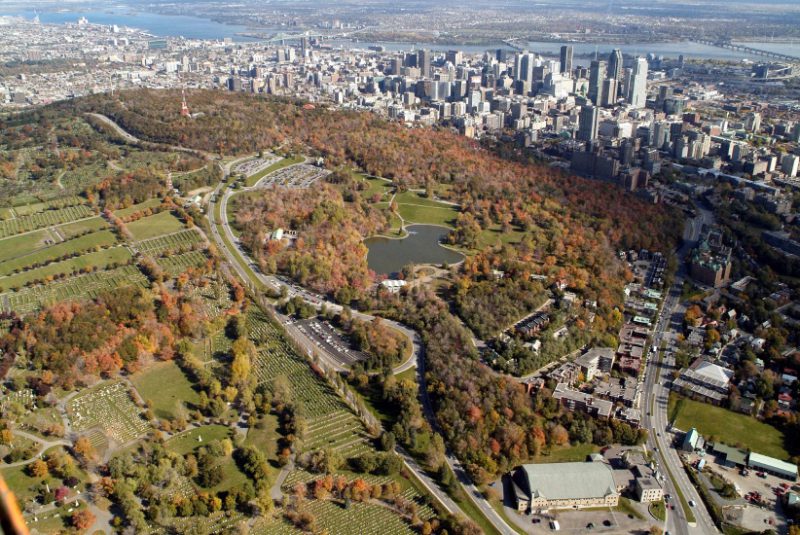 Honeymoon’s over? In truth, the Valérie Plante administration at city hall got less of a honeymoon than a couple of strangers who wake up hungover and hogtied in the parking lot of an Elvis Wedding Chapel. The first 100 days of the Projet Montréal reign have been marked by an exaggerated sense of buyer’s remorse fuelled by a very effective campaign from people who never bought into Plante in the first place.

How quickly we went from “Valérie Plante Coderre” to “Plante Valérie,” thanks in large part to a comparatively minor 3.3 per cent tax increase and some missteps in clearing near-record levels of snow from city streets.

The latest hobby horse for Plante critics is the announcement of a four-month pilot project to prevent motorists from taking a daily commuting shortcut over Mount Royal. When you get more people signing a petition against the measure than the number who actually use the mountain road, there’s something more going on here than a popular groundswell of support for a daily parade of private cars in public parks.

As veteran columnist and economist Alain Dubuc noted in La Presse (L’obsession du compte des taxes) on Jan. 18, the backlash against the Plante budget came after Ottawa had raised its annual revenues by 4 per cent then 3.2 per cent and Quebec by 3.1 and 3.4 per cent, well above the inflation rate of 2.1 per cent. It was the arguably foolish promise by PM to limit any property tax hike to less than inflation — and an unarguably truly foolish attempt to suggest the promise had been kept — that provoked the first storm of protest.

Real storms followed soon after, blanketing the city with more snow than 36 of the past 40 seasons according to city snowkesperson Philippe Sabourin. “We’ve almost reached our average snowfall for the entire season,” he told Canadian Press in mid-February.

Verdun borough mayor Jean-François Parenteau, a former team Coderre member who dropped his allegiance to take on the public services portfolio on Plante’s executive committee, quickly dropped the shovel however. His decision in late January to hold off snow clearing, in hopes the sun would lend a hand and save a little money, resulted in dangerous slush and ice conditions that I can personally confirm put many a Montreal pedestrian at risk of life and limb. (The huge hematoma on my calf is still healing, thanks for asking.)

Aside from Parenteau’s inexperienced judgment call, however, city workers and contractors were following essentially the same well-established protocols and had the same resources as they did under the Coderre administration. Coderre would have faced the same roadblocks of saturated snow dumps, causing trucks to be diverted across the city to alternative dump sites. There’s absolutely no evidence that a different occupant of the mayor’s chair would have made any difference, except in the choice of Parenteau — a veteran of the Coderre administration — to handle the snow file.

So why all this vitriol so early in the PM mandate? This is the same administration that put a halt to shoveling more taxpayer funds into Coderre’s Formula-E money pit. That pulled the plug on extravagant plans to hide Ste-Catherine Street renovations under a giant bouncy castle, nixed plans for heated sidewalks that a pilot project had shown to be an expensive and unreliable technology, put in an order for 300 more buses to improve mobility for all Montrealers (including those who want to cross Mount Royal), sped up the pace of repairs to our ancient water infrastructure, etc.

Part of the answer is that the Plante administration’s inexperience has been most evident in its communication strategies or — more accurately — lack thereof. Explanations for major and minor policy decisions have often come as a seeming afterthought, poorly planned and presented, with arguments released in dribs and drabs.

The Mount Royal fiasco is a case in point, as was the announcement that the city has decided to close the Beaver Lake rink. In both instances, potential and important allies and/or opponents like les Amis de la Montagne were left out of the loop, there was little initial effort to situate the decisions in their historical context (past decisions, plans and consultations), briefings for media were piecemeal and improvised, etc.

After years in opposition, it’s understandable that Projet Montréal is anxious to start putting its major policies in place, but for those policies to have any chance of success, the party needs to build alliances and earn public trust.

If that means holding off on some changes until the public has had a say — and listening to what’s said — then that’s a cost PM has to be ready to accept if it wants a realistic shot at having a second mandate. So far, the party’s popularity has plummeted to a Trumpish 33.8 per cent, according to a recent poll, with nearly 60 per cent expressing dissatisfaction after just three months.

It’s cliché to suggest Plante has nowhere to go but up, but the PM base isn’t stable enough to say that with any confidence. People who were knocking on doors for the party in November are among some of the more vocal social media critics now. That grumbling is making itself felt in the party’s roots and will no doubt send aftershocks through its democratic foundations.

It’s not too late to repair the cracks, but PM leaders must resist the temptation to simply paint them over. The party needs to do more than admit its mistakes, it needs to learn from them and set a better course if it ever hopes to make it over the mountain. ■ 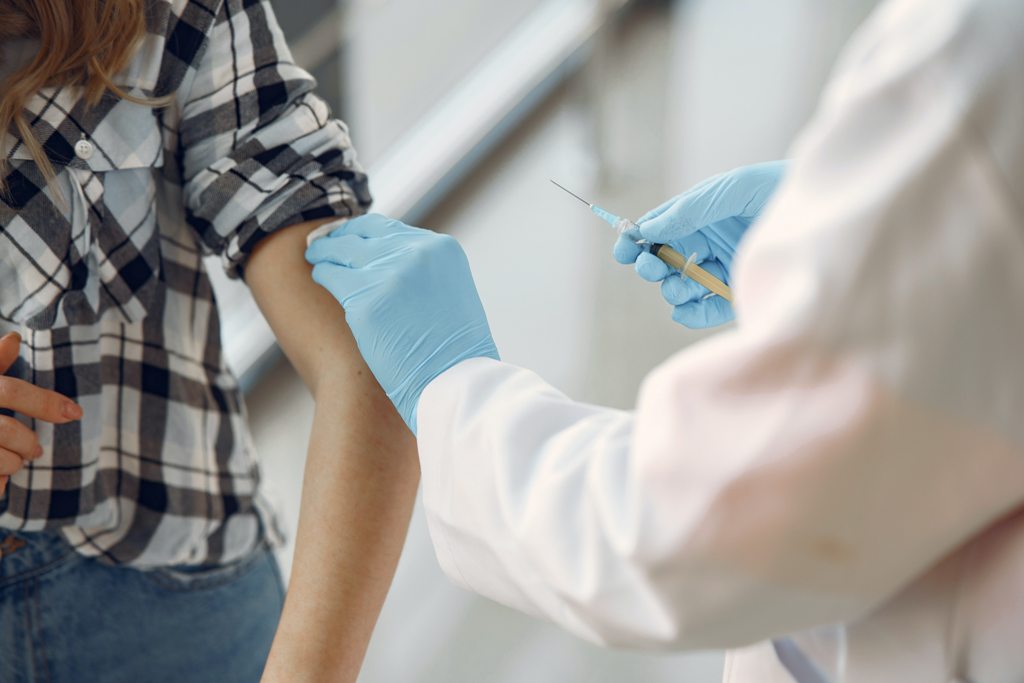