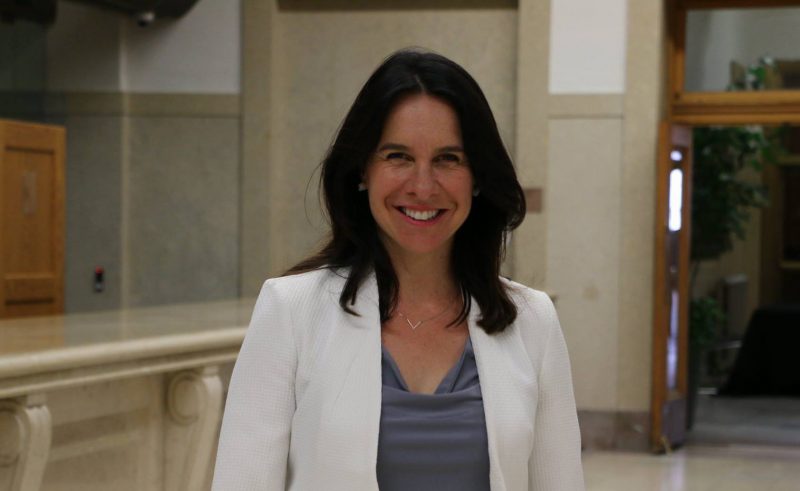 The fledgling Projet Montréal’s budget bumbling has ended mayor Valérie Plante’s honeymoon on the airport tarmac, but that’s not a bad thing, even for Plante supporters.

Objectively, the budget contains a lot of good news for Montreal residents, including more money for public transit, local economic development, snow removal, housing inspectors and the arts. It doesn’t contain any rodeos, disco bridges or hugely subsidized electric car races. It also includes substantial funding to fix our ancient, leaky water system, via a water tax that’s going up by 1.1 per cent — the first increase in five years.

Add that increase to a 1.9 per cent hike in property taxes and a 0.3 per cent jump in borough service taxes and the average residential tax bill will climb 3.3 per cent.

Subtract the water tax component — which Coderre didn’t raise in any of the four years he was in office despite the urgent need to renew a crumbling infrastructure — and the Projet Montréal property tax increase is less than half what former mayor Denis Coderre pushed through in his first budget (2.8 per cent). In fact, the only time Coderre’s property tax increase was less than what PM has adopted was in 2017, an election year.

If Coderre had increased the water tax even modestly each year, the 2018 hike could have been equally modest. But he didn’t, leaving a leaking legacy to the next administration.

None of that has stopped critics from screaming about broken promises, however, because PM had said they wouldn’t raise taxes above the inflation rate (2.1 per cent). Mayor Plante didn’t do herself any favours, however, when she argued that, technically, the promise had been kept, once you factor out the water tax.

“We’ve always been talking about the property tax, so to me, we are respecting our promise,” she told reporters.

When you have to argue that “technically,” you haven’t broken a promise, people get justifiably pissed off. The fine distinction between water and property taxes isn’t one that ratepayers make when they get their annual tax bill, and I didn’t see a single Projet Montréal campaign poster that included an asterisk explaining the subtleties of that distinction.

People will forgive you for breaking promises, especially in politics. But when you deny that you’ve even broken them, you erode your most valuable commodity: public trust.

The Plante administration made mistakes as well in failing to warn suburban mayors that the budget for regional police, fire and environmental services was also going to go up, this time by an average 5.2 per cent, in large part due to increased pension expenses. Since the suburbs adopt their own budgets prior to the “agglomeration” budget, the hike imposes costs they hadn’t accounted for, forcing them to dip into surpluses or cut services, since it’s too late to adjust their tax rates. Even if, as the city argues, the increases were unavoidable, there’s little justification for keeping the suburban mayors out of the loop until the last minute.

“This is something we have been fighting for more than a decade,” Beaconsfield mayor Georges Bourelle told The Gazette. “Now it’s up to the executive committee to consider the recommendation. There is no guarantee it will be accepted, but the fact that the commission gave it a unanimous vote is a big step.”

That the Plante administration is making mistakes straight out of the gate is not a bad thing — quite the opposite. We don’t need another slick party that masters PR and pretty pictures while doing little to achieve real change (we’ve got one of those in Ottawa).

These mistakes are providing Montrealers with an opportunity to see whether PM can live up to its image as a party of openness and change, if it can admit to its errors and seek a better way. Not a sunnier way, just an honest way forward, where citizens are seen as allies who can be trusted with the truth. ■

The betting odds and predictions from Las Vegas and Hollywood.

There have been 105,872 known infections of COVID-19 in the city. Here’s how that number breaks down by borough.