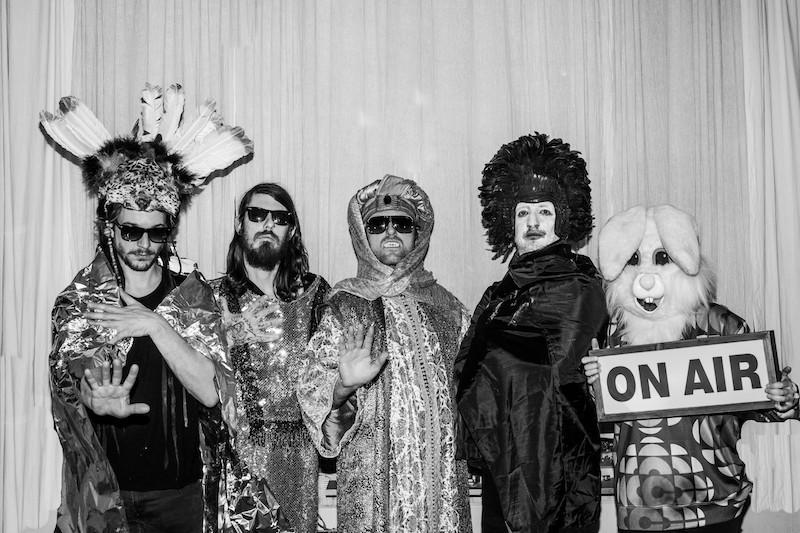 Now in a new Plateau location, Café 180g’s Loop Sessions beatmaking series is back, inviting emerging DJs and producers to join a fun and informative beat production workshop creating beats from vinyl samples, with participants sharing their new jams with the crowd at the end. 6409 Papineau, 5–10 p.m., free

Catch a screening of Erik Pauser and Dylan Williams’ documentary The Borneo Case, a film that followed activists for five years as they “investigate(d) how profits from illegal logging in the Borneo rainforest have ended up in portfolios all around the world, including Canada.” The activists will be on hand for a post-film panel discussion. Samuel Bronfman Building (1590 Docteur-Penfield, SB Atrium), 6:30–8:30 p.m., free

Make your way to the Segal Centre to catch Black Theatre Workshop’s collaboration with Ontario’s Shaw Festival, a production of South African playwright Athol Fugard’s modern classic play “Master Harold” … and the Boys, which was initially banned in his home country for its portrayal of inequality during Apartheid. 5170 Côte-Ste-Catherine, 1 p.m. and 8 p.m., $24.50–$61