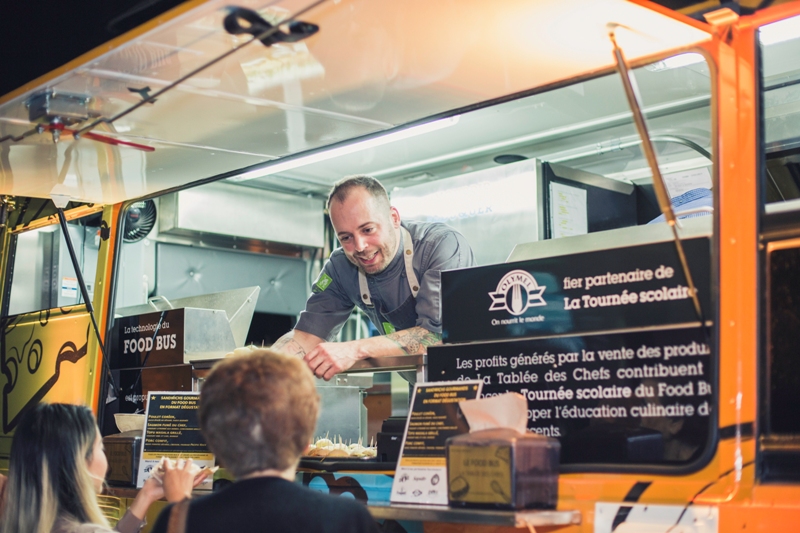 For decades, the complete absence of food trucks in Montreal was somewhat of a running joke. Banned from public spaces in 1947 on the grounds that they were an unsanitary nuisance that competed unfairly with restaurants, Montrealers would have to wait until the launch of a street-food pilot project in April 2013 to enjoy food trucks. But the reappearance of the trucks is far from a local phenomenon. Indeed, a renaissance of food trucks and carts has occurred in cities across the world, for various reasons, and has been critically examined in the recent academic volume, Food Trucks, Cultural Identity, and Social Justice: From Loncheras to Lobsta Love.

The book includes 15 chapters from scholars across North America, who explore (among other things) the motivations behind the explosion of food trucks in cities across the continents. Initially an easy way for recent immigrants or other vulnerable populations to start small businesses with low overhead, food trucks have more recently become part of the gourmet food scene, and are now associated with economic development, tourism, urban revitalization and gentrification — a trend that Montrealers will recognize.

Concordia University professor Alan Nash contributed a case study of Montreal’s pilot project for the book, entitled “Breach, Bridgehead or Trojan Horse? An Exploration of the Role of Food Trucks in Montreal’s Changing Foodscape,” wherein he analyzes press coverage, stated intentions of truck owners and customer reactions. According to Nash, in other cities, contemporary gourmet food trucks have in some cases “breached” the informal approach of hot-dog stand type trucks by catering to a more limited elite “foodie” clientele. In other cases, newer food trucks have acted as a “bridgehead,” providing access to multicultural and gourmet food options to a wider public in a less formal and restrictive environment than restaurants. 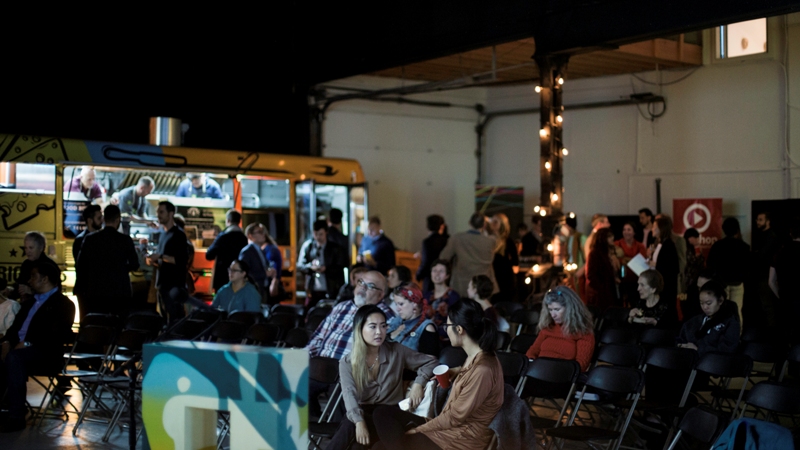 In Montreal, food trucks are required to operate brick and mortar kitchens for much of the meal preparation, and can only be located away from established restaurants. They are also subject to approval by a city committee to ensure that they use local, quality ingredients and that they make a value-added contribution to the food scene in their originality and creativity. These restrictions not only limit the number of trucks, but also make it very difficult for them to be profitable or to offer affordable pricing. For this reason, Nash describes the Montreal trucks as neither a breach nor a bridgehead, but a Trojan Horse, the goals of the project being to protect established restaurants and to brand the city as a culinary destination:

“If the city wanted to end the ban on food trucks in a way that advanced the interests of new entrepreneurs and street customers alike,” he writes, “why did it choose a regulatory process that denied operators of profitability and a gastronomic goal that resulted in a need for higher prices that may have ultimately limited the wider appeal of street food?”

While there is no doubt that Montreal’s food truck scene remains of limited appeal and has many problems, the pilot project became permanent in 2015. The opportunity to broaden both the clientele and cuisine and to relax restrictions remains, though it faces great opposition by the Association des restaurateurs du Québec, among other interests. We may yet see a more reasonable selection of food trucks in this city.

In the meantime, Food Trucks, Cultural Identity, and Social Justice provides a great selection of case studies on how the food truck phenomenon has fared in other cities. It’s recommended reading for food truck enthusiasts and entrepreneurs, and for our city planners and politicians. ■ 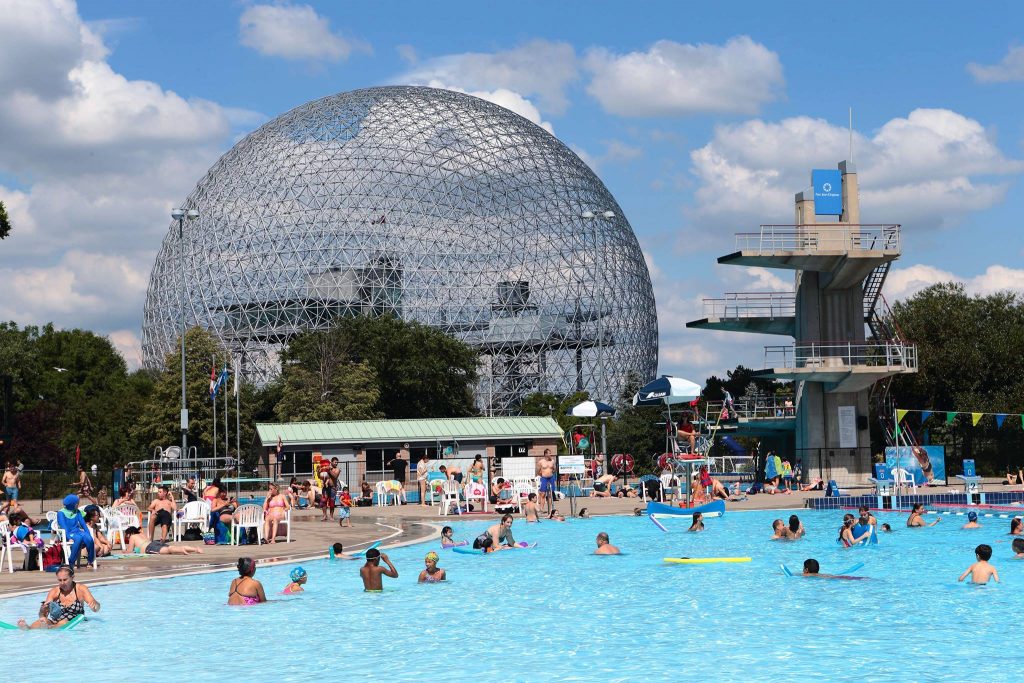 There are fewer than 200 new cases of Coronavirus in the city today. 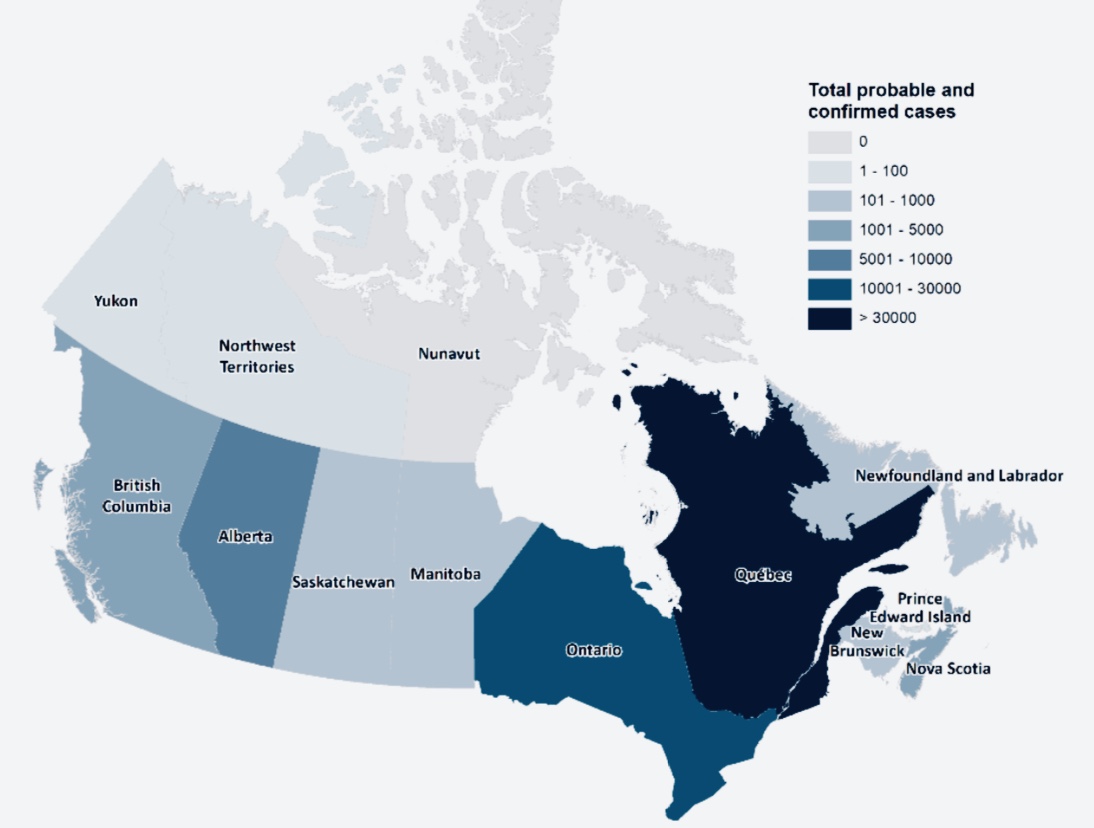