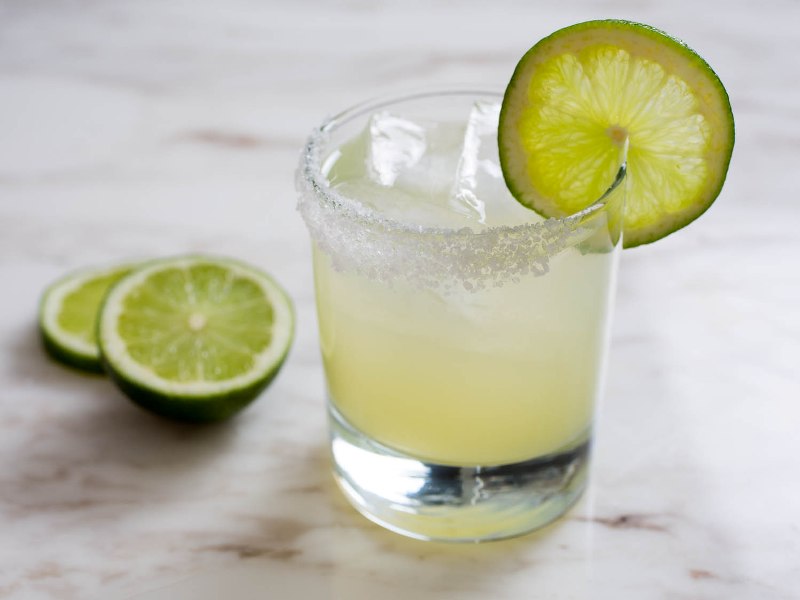 Cocktail aficionados will have noticed a major shift in the style and quality of drinks served in lounges and restaurants in recent years. Old-school lab-coat uniforms, hand-cut ice and drinks from the early 20th century have gone from niche to mainstream.

To get the story behind the new cocktail aesthetic, and some guidance for making classic cocktails at home, I spoke with Bradley Langdon, bar manager at Mile End restaurant Maïs. Langdon has worked in some of Montreal’s most reputed cocktail bars, including No Name Bar, Kabinet and Parasol, and also runs cocktail catering firm Taillon, Langdon and Cie. 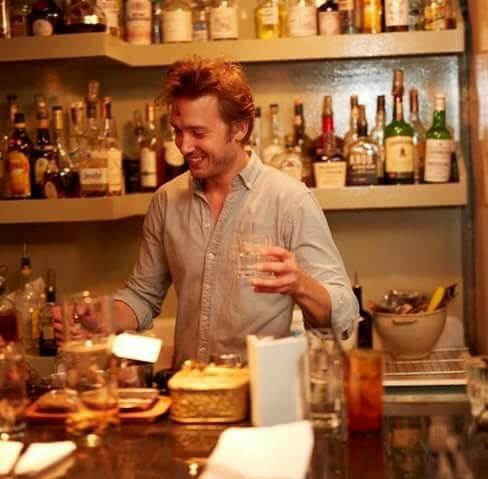 Rob Jennings: In your 10 years of working in bars, what has changed in terms of cocktail trends?
Bradley Langdon: When I started, even if there was an equivalent to No Name or another bar with a strong cocktail program, it wouldn’t have been the same calibre as it is now. The drinks on Crescent street are probably similar now to what they were 10 years ago, the typical ’80s and ’90s really sweet, tropical cocktails.

The cocktail renaissance, sort of like coffee, started in about 2000 on the Pacific Rim, so Australia, across the Pacific to the West Coast of North America. From there it moved to New York and Chicago, cities that were important in the original evolution of cocktails. And when you talk about the old days, you can’t forget New Orleans, where the Sazerac and Vieux Carré were invented.

But in Montreal, it really started around 2004 or 2005, partly because the SAQ held us back. It took a long time for them to give us more than either Stock or Martini vermouths, for example. So finally now we’re getting new vermouths and artisanal gins.

RJ: What were some of the early bars to adopt this aesthetic?
BL: That’s maybe when Baldwin Barmacie opened. So they were really trying to capture the old school aesthetic and around the same time le Lab was starting up on Rachel. They have a different approach. They’re still doing proper cocktails, but they like their flair. No Name opened around 2010 and was part of the second cycle of the new regeneration of the cocktail. And then now, we’re seeing almost monthly two or three spots opening. It’s blowing up. The cocktail now is a vast thing.

RJ: Can you name a few cocktails that you would identify with this movement in the early 2000s?
BL: Well you can’t have this conversation without saying the Old Fashioned — and Mad Men obviously helped with that — and other booze-heavy drinks like the Manhattan, but there were some that to my mind helped bridge the gap between stuck-in-a-rut ’80s and ’90s cocktails and the old/new cocktails. So things like the Mojito, which can be made very poorly or very well. And the same with the Margarita or Daiquiri.

RJ: So what’s the difference between an ’80s or ’90s blender drink and the same drink made properly?
BL: Two important terms: shakers and using real lime juice. Proper ingredients. For the blender version, you take your medium-quality tequila and orange liquor with extremely sweet and acidic margarita mix, throw it in the blender, and then 10 loud seconds later you have a Margarita. Whereas get rid of the carton of margarita mix, squeeze some limes, get good tequila and Cointreau, shake it and then serve it on ice or in a Marie Antoinette glass.

The same goes with a Mojito as well. I think those are probably shaken or blended or whatever with the mint and everything in it, which is not what you’re supposed to do. You don’t shake it and you don’t muddle your mint, because it’s a delicate herb, and when you muddle it, you’re going to release more than just the oils and the essence and the freshness that comes out of it. You’re going to make it bitter.

RJ: So what supplies should people get to make this stuff at home?
BL: A proper set of cocktail shakers (a metal one and a Boston glass, which doubles as a mixing glass), a bar spoon, hawthorne and julep and fine mesh stainers and a double-sided jigger. Ice is very important in cocktails — so buying those silicone trays, or starting with a solid king cube is great, and then you can also crush it up as needed.

Traditionally calls for equal parts tequila blanco, a Mexican orange liquor known as Controy, and lime and served in a margarita glass.

Shaken and served up in a Marie Antoinette (coupette) or on ice in a rocks glass, with a salt rim. 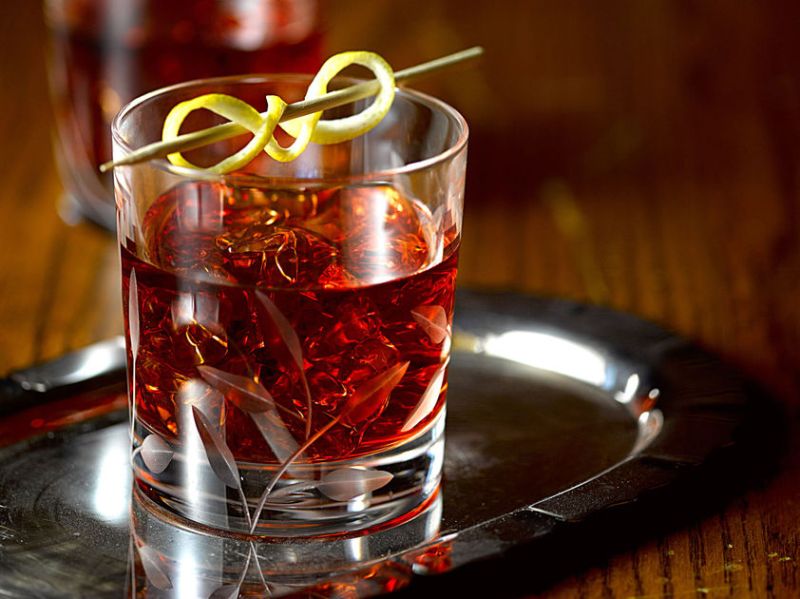