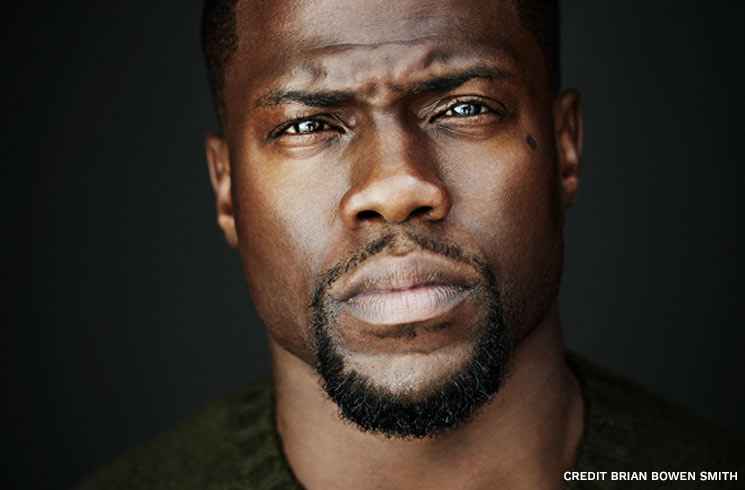 As part of the exhibitions Woman and Her World and The Video Installation Project, the MAC is hosting guided artist tours this evening, hosted by participating artists Dominique Blain, Sylvia Safdie and Hajra Waheed. 185 Ste-Catherine W., 6 p.m., $15/$10 students or free with MACarte

Just for Laughs presents LOL Live!, a stand-up showcase series in conjunction with Kevin Hart’s new digital comedy network Laugh Out Loud (which is launching this fall). This is the first of four nights of LOL Live — check out the full program of comics here. Théâtre Berri (1280 St-Denis), shows at 7 and 10 p.m., $15.67

The big Just for Laughs show tonight is happening at the Bell Centre, where French star of screen and stage Gad Elmaleh opens for his American counterpart — Jerry Seinfeld. Check out our interview with Elmaleh here. 1909 Avenue-des-Canadiens-de-Montréal, 8 p.m., $74.80 to $278.30