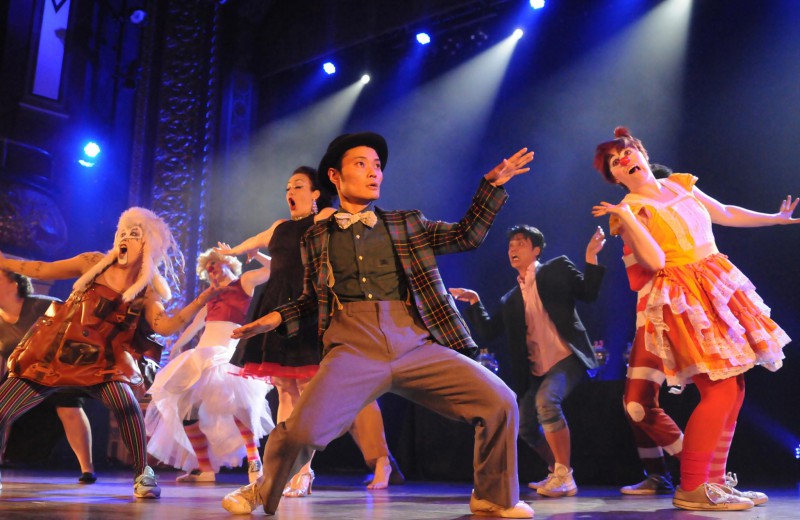 Frankie Awards at the Fringe Fest.

Commemorate the end of the season in peak Montreal style with the Tam-Tam’s Summer Solstice celebration under the Monument to Sir George-Étienne Cartier at the foot Mount-Royal Park. Today’s sunset is at 8:46 p.m., though officially it isn’t summer until the 21st. Mount-Royal Park, 12 p.m., free

It’s the last day of the Fringe Festival, presenting a final opportunity to take in loads of shows (see our latest batch of reviews for show recommendations), as well as a chance to see this year’s best performers and creators awarded at the Frankie Awards ceremony and festival closing party. Frankie/closing party at Club Soda (1225 St-Laurent), 11 p.m., free