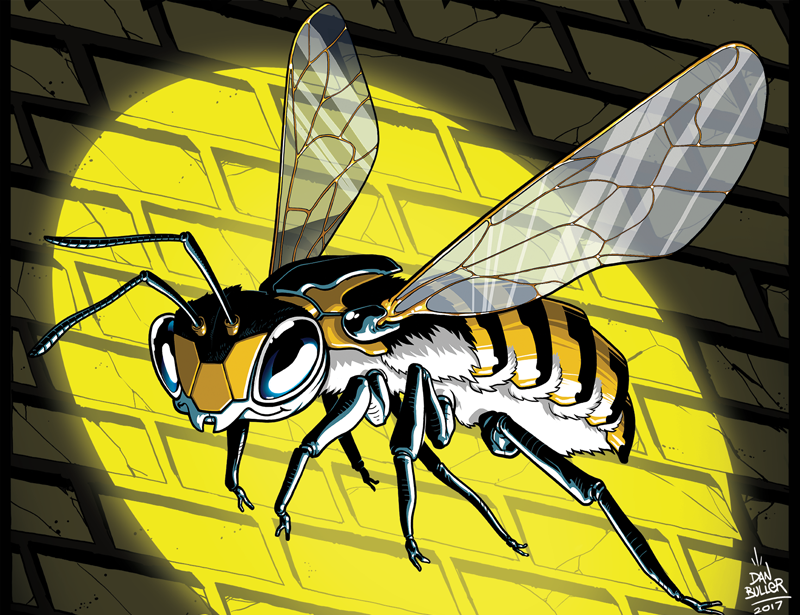 The Montreal Fringe Festival is on!

Until June 18, the Plateau will be teeming with independent, often edgy, sometimes experimental theatre, comedy, dance, music and other types of performance art at various venues. To see our Top 10 festival highlights, look here, and read on for our first batch of reviews of recurring shows that you can catch this weekend and next week:

Robards draws in the audience with an animated and engaging stage presence, telling her story with self-deprecating humour and insightful wisdom courtesy of her hardworking but unrefined and slightly zany mom (affectionately voiced with a loping Texas accent by Robards), who reminds her early on keep their problems in perspective: despite being broke, the pair are still two white women driving a Honda Civic.

Poverty is a big topic to cover in a one-hour monologue, and rather than attempt to analyze the reasons for our class divisions, Robards focuses instead of the impact poverty has on individuals and families, affecting their choices, their priorities and their future prospects. Robards doesn’t get political or propose any solutions for ending poverty, but her experiences serve as an entertaining and valuable illustration of why impoverished people can’t simply pull themselves up by the proverbial bootstraps. (Lisa Sproull)

CarMa: A Road Trip to the Other Side of Reason

Pu Pu Platter Productions’ tragicomic family journey CarMa: A Road Trip to the Other Side of Reason is a strong debut for writer/director Venetia Digby, pairing a clever script full of wordplay with enthusiastic performances from an ensemble cast of acting veterans.

Leigh Anne Taylor and Sarah Tellone-Lévesque play an urbane mother and daughter who, along with an always-hungry teenage brother, embark on a wintry road trip to Ohio to visit the family’s dying matriarch and reckon with a pair of scheming aunts in a King Lear-style showdown over who will get to bring home Mom’s bacon.

Driving along at a jaunty pace through woodcut set pieces, the characters wisecrack their way through dialogue that takes a page from the golden age of Hollywood screwball comedies, while leaving plenty of room for poignancy, particularly during a tender moment of mistaken identity between Grandma and Granddaughter. Anyone whose own family is afflicted with dysfunction, gold-diggers and inverted parent-child relationships (and isn’t that all of us?) will find plenty to relate to in this appetizing comedy. (LS) At Mission Santa Cruz (60 Rachel W.) until June 18, $12.50/$10.50 students

Pounding Nails in the Floor With my Forehead

Here’s one Fringe event where you’re hoping the experience doesn’t live up to the billing. Fortunately, this ensemble performance of monologues from actor/writer Eric Bogosian’s (Talk Radio) one-man play manages to hit the right nerves without much pain — unless you count the introspective variety. Whether it’s the drug-addled war vet, the grotesque homeless man describing puking in a subway car, the businessman urging us to tap into the selfishness of our “inner baby” or the angry diatribe against the trivialities of modern existence in “Blow Me,” Bogosian’s words expose the underbelly of people who are all at once familiar, funny, charming and repelling.

The range of Bogosian’s characters is such that it’s difficult to appreciate them all, even in this slimmed-down production. But the occasional weaker moments are easily forgotten or forgiven thanks to several memorable performances. Director Karl Knox excels in his rhythmic, ranting performance of Bogosian’s treatise on shallow optimism called “Glass. ” Local improv-artist turned burlesque thespian Dan Derkson steals the show as the lost war vet, and his real-life and burlesque partner Shauna Feldman smartly pulls off the tricky task of remaining credible as a woman in a closing monologue (“Blow Me”) written from a distinctly male perspective.

Johanna Nutter’s multiple award-winning My Pregnant Brother showed previous Fringe audiences that as an actor, writer or producer, she’s not afraid of intimacy or sharing it with an audience. And although Oscar, which is based on three of Oscar Wilde’s fairy tales, is hardly autobiographical, the local theatre impresaria manages to make it highly personal nonetheless, even bringing in her mother as a guest narrator for an animated rendition of The Selfish Giant that has half the guests literally standing in the aisles. (It’s impossible not to think of Donald Trump as the giant builds a wall to shield his garden from outsiders.) The production takes place in the intimate Freestanding Room, where audience members are both observer and observed, and Nutter flits around and among them like the avian heroes of the two other Wilde tales she recounts passionately in The Nightingale and the Rose and The Happy Prince.

Fringe veterans Nisha Coleman and Jeff Gandell share flashbacks of their experiences with everything from hash muffins to ecstasy to amphetamine drug trials in a series of amusing sketches that take the audience from the top of the cross on Mount Royal to a tree-planting camp deep in the B.C. wilderness.

Coleman, who won the Best English Production prize for her autobiographical Exile at last year’s Fringe, is once more beguiling and engaging in tales told with a mischievous innocence. Gandell, a Dawson College English teacher nominated for a comedy award at the 2013 Fringe (The Balding), had the audience cooing in empathy with self-effacing lines like, in his reaction to a near-orgy among a group of ecstasy users,  “I mostly display my sexuality at home. Alone.”