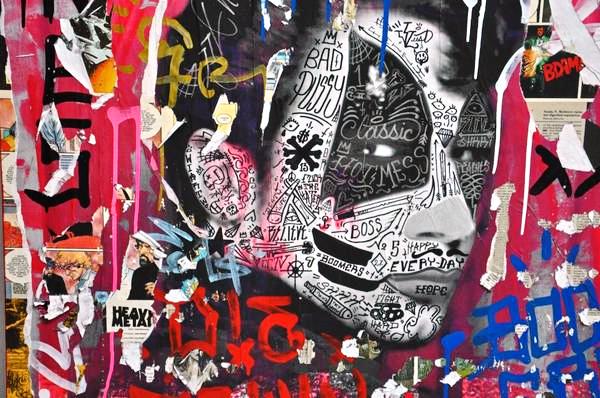 Award-winning Toronto illustrator Michael DeForge drops in at Librairie Drawn & Quarterly to present his new book Sticks Angelica, Folk Hero. To sample some of his work and learn more about the story — whose main character is said to be part Snow White, part Kim Jong Un — see our interview with DeForge here. 211 Bernard, 7 p.m., free

The MAI presents Taking Place, a performance arts series running from March 16–25 featuring eight works by local and international artists exploring the concepts of home, belonging, social cohesion and civil rights. Tonight’s performance of Chun Hua Catherine Dong’s new work The Sign examines how shame is used as a tool to reproduce power relations and to marginalize and control the unempowered with a cast of 16 female performers. 3680 Jeanne-Mance, 8 p.m., $20 per performance or $60 for a full festival pass

Montreal’s improv community hosts two Thursday nights of Modern Life beginning tonight, an improvised miniseries that stars Andy Assaf, Alex Brown, Derek Colley, Vance Gillis and more as staff members of a 1960’s-era lifestyle magazine in a Mad Men-style look at what happens when the lifestyles sold by media elites are too difficult for even themselves to maintain. 3713 St-Laurent, 8:30 p.m., $8 (or free for Montreal Improv members), episode 2 will be same time next week

For concert recommendations, tonight and into next week, see this week’s edition of Hammer of the Mods.

Reward your favourite Montreal people, places, art, restaurants, retailers and more in our annual readers poll, the Best of MTL