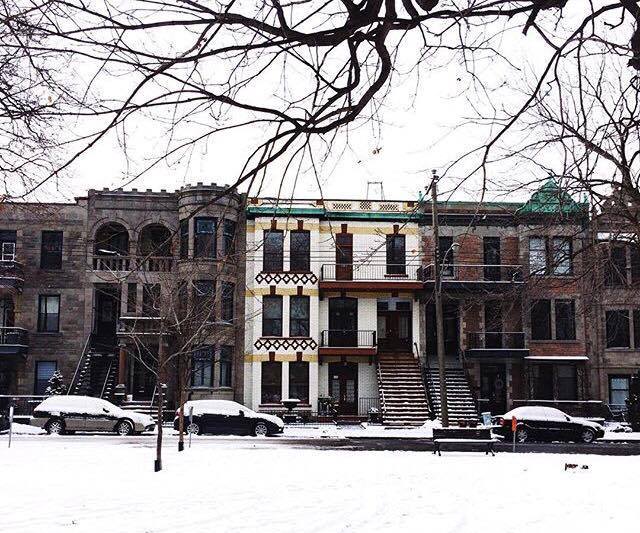 Though rumblings of gentrification began nearly a decade ago, St-Henri remains a neighbourhood in transition.

After a stream of young professionals and upscale local businesses began trickling into the traditionally working class neighbourhood in the early 2010’s, St-Henri quickly developed a reputation for being one of the hippest areas in town. However, such a reputation often comes at a price, a realization the community has been faced with on more than one occasion. Anti-gentrification protesters have drawn attention by targeting boutique grocery store 3734 and other businesses this year, but St-Henri made local headlines once again last week after a string of seemingly random violent crimes shook the community.

Between Dec. 1 and 4, three men were attacked in separate incidents while walking the streets of St-Henri after dark. While the two men targeted on Dec. 4 were beaten and robbed, the first victim, 22-year-old André Hobson, seems to have been attacked for little more than sport.

Since last week, neighbourhood safety has become a particularly charged topic for residents. While many have taken to the borough’s community Facebook page to express their worry, some are taking steps towards concrete action by proposing community-based initiatives to help their neighbours feel a little safer.

One such initiative is a series of free self-defence classes starting this week, offered by the Tritton Performance/Harley Muay Thai gym. “I feel like part of my job as a professional fighter and coach is to make people feel safe in the area,” owner Joshua Harley explains. “We’re offering free self-defence classes in exchange for a non-perishable food item so we can help people and shelters located in the immediate area in need. I will run these classes as long as the community needs and wants them.”

After a number of residents offered to either drive or walk with individuals making their way through the neighbourhood after dark, Candice Maddy proposed a buddy system initiative, designating a spot in the St-Henri metro station (the large statue near the turnstiles) where people can meet up and walk home in small groups. “I read another post about some women who’d buddied up in an improvised manner, and it seemed like a smart short-term initiative,” says Maddy. “People went so far as to ask for a similar meeting spot at Lionel-Groulx.” 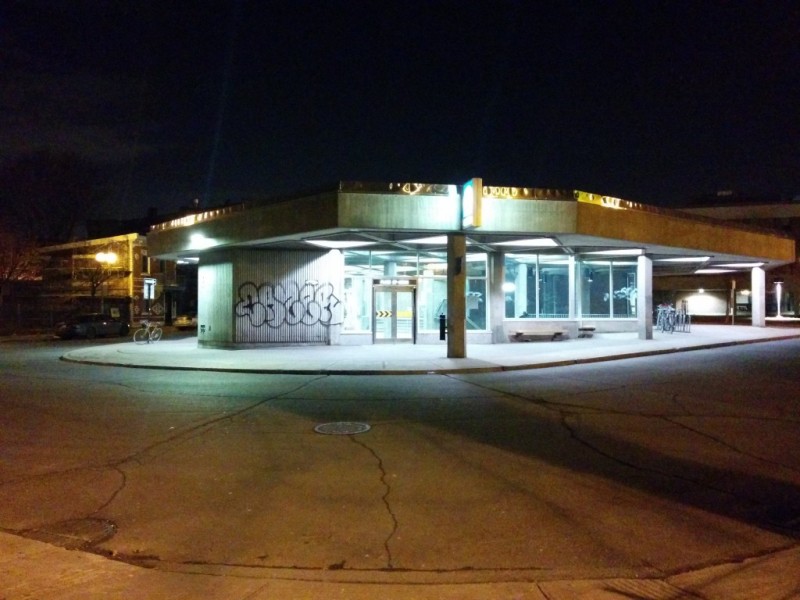 Despite the high level of enthusiasm for this initiative, some have expressed scepticism. “Meeting up with strangers, in particular men, doesn’t make me feel that much safer,” claims Lui Ramirez, a St-Henri resident of two years. “But I am not all that worried. Maybe because I come from a city where this happens a lot more, maybe because as a woman of colour I worry about my safety anyway and these attacks don’t worry me any more than sexual assault experiences and statistics do.”

While St-Henri residents are coming together to create short-term safety solutions in the aftermath of these attacks, they remain divided when it comes to larger-scale approaches to neighbourhood cohesion. Some call for increased surveillance and police presence, while others think community-based initiatives would be far more effective.

“Police brutality and abuse of power are real. Police don’t keep everyone safe equally, you know?” says Ramirez. “They’re also enforcers of a very violent system, one that works to displace and mistreat homeless folks, indigenous folks, black folks, trans(gender) folks, mentally ill folks. I myself feel safer without cops. And I know my loved ones do, too.”

Maddy is on the fence; she believes that while a temporary increase of policing may benefit the neighbourhood, community efforts will be far more beneficial in the long run.

“Police presence is fraught for a lot of people, and I can empathize but I’m privileged not to share their concerns on a personal level,” she acknowledges. “Regardless, unless Canada drastically rethinks its self-defence laws, police arrests of these muggers and criminals are crucial to restoring safety to the neighbourhood. But once this wave of violence is gone, the community-based safety initiatives will have a longer-lasting positive effect on the dynamic of St-Henri than the police presence will have had. Instilling a sense of belonging, and therefore responsibility, to a community reduces crimes against it and strengthens it, too.”

Harley believes that people should be taking additional steps to avoid being targeted. “Don’t walk alone at night if you can help it. Walking with headphones in isn’t always a good idea because you can’t hear what’s happening around you,” he advises. “Common sense goes a long way in situations like these. They aren’t always preventable, but if everyone is diligent and sticks together, the community will be better for it.” ■