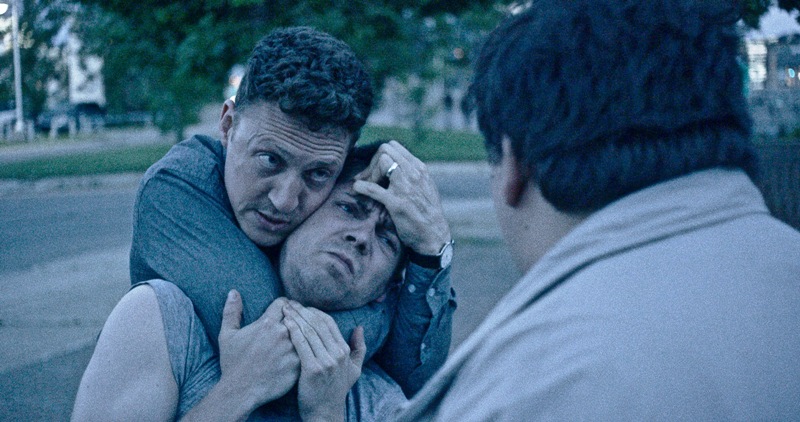 Chris (Jesse Camacho) is an obese 20-something who lives with his mother. He has no job and no friends to speak of, and his daily routine is constantly interrupted by a shit-talking bro (Alex Weiner) who knocks him around for sport. It’s during one of those attacks that Chris is spotted by Bobby (Joey Klein), a charismatic but troubled single dad who decides to take Chris under his wing for the night. That involves a lot of drinking, bad decisions and soul-baring as Bobby reveals exactly what troubles him and Chris struggles to come out of his anxious shell.

Montreal director Jesse Klein delivers a sophomore effort (after 2010’s Shadowboxing) that’s significantly less zany than the “two dudes on a wild, all-night adventure” may suggest. Both Chris and Bobby are profoundly miserable characters that cannot be changed by a night of revelry and some pep talks. The viewer spends the entire movie on the precipice of seeing the underdog make good, only to have that taken away time and time again. Klein and Camacho give pretty courageous performances that elevate the sometimes patchy and meandering middle portion of the film. There are no easy answers in We’re Still Together, and while the film’s modest ambitions pay off accordingly, it’s well worth seeing. 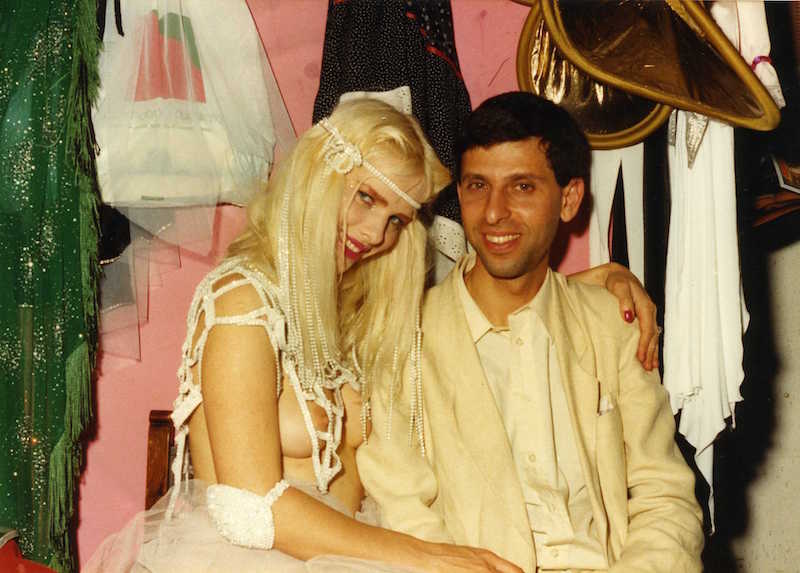 Everyone who’s been part of a scene or a cultural revolution seems to spend the rest of their lives claiming they were the best. Punk didn’t start in Britain — it started in New York. Ah, but the real punks were in Los Angeles. The punks in Los Angeles were nothing compared to the punks in Toronto and so on and so forth. 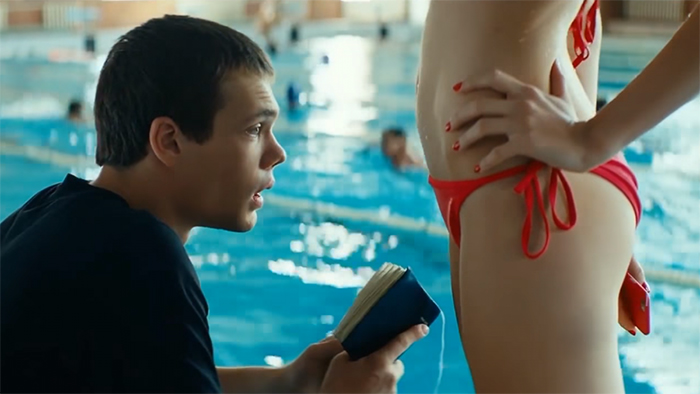 It seems like a joke at first. When angsty teenager Venya (Petr Skvortsov) tells his mother he can’t attending swim class because it’s against his religion, she chalks it up to misguided teenage rebellion. But Venya’s very serious; he’s taken to following the bible to the letter and proselytizing whenever he can, stripping naked to protest a sex education class that pushes contraception, befriending a classmate with uneven legs in order to perform a miracle and sowing the seeds of doubt all around him, even in his teachers and the school priest.

The Student is a parable more than a gritty look at religious fundamentalism. The schematic nature and goal-driven character development doesn’t exactly ring true in a broader sense, but serves to underline a point about fundamentalism. It’s extremely well-done in spite of this, a bleak but often hilarious nightmare where things spin wildly out of control only because they really don’t seem that worrisome at first. Russian cinema’s on a tear with the anti-clergy parables these days, and Kirill Serebrennikov’s The Student is a fitting addition to that canon.