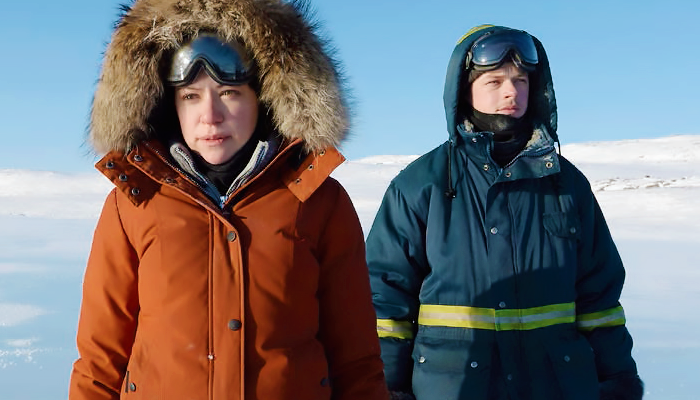 Two Lovers and a Bear

The prestigious-film festival circuit finds its way to Montreal this week with the Festival du Nouveau Cinéma (Oct. 5-16). The 45th annual edition of FNC opens with Kim Nguyen’s Two Lovers and a Bear, a romantic drama set in the north that stars Dane DeHaan and Emmy winner Tatiana Maslany (Orphan Black). The film premiered at Cannes and also passed by TIFF, and it will hit regular theatres this Friday. Closing the festival is the newest film by Zacharias Kunuk, director of Atanarjuat: The Fast Runner. Maliglutit is based in part on John Ford’s classic 1956 Western The Searchers and features music by Chris Crilly and Tanya Tagaq.

I’ve been lucky this year in that there has been very little overlap between the films I saw at TIFF and the films that are playing FNC. Among the screenings I did attend last month in Toronto is Andrea Arnold’s exhausting, absorbing American Honey; newcomer Sasha Lane stars as a young woman who joins a hard-partying band of roving magazine subscription sellers on a seemingly endless jaunt across the USA. The film is slated for regular theatrical release on Oct. 14. Park Chan-Wook’s The Handmaiden is an insane, overbaked erotic fantasia that has some real structural problems but is sufficiently weird to be worth a look.

Kleber Mendoça Filho’s Aquarius has already had a lot of press surrounding the controversial way in which the current Brazilian government is treating the film. After the filmmaker and his team protested the suspension of President Dilma Rousseff during this year’s edition of Cannes, Aquarius was slapped with an 18+ rating and prevented from being entered as Brazil’s official selection for the Best Foreign Film Oscar. Reviews have been largely positive for the film, which stars Sonia Braga as a retired music critic who resists being forced out of her longtime apartment by developers. 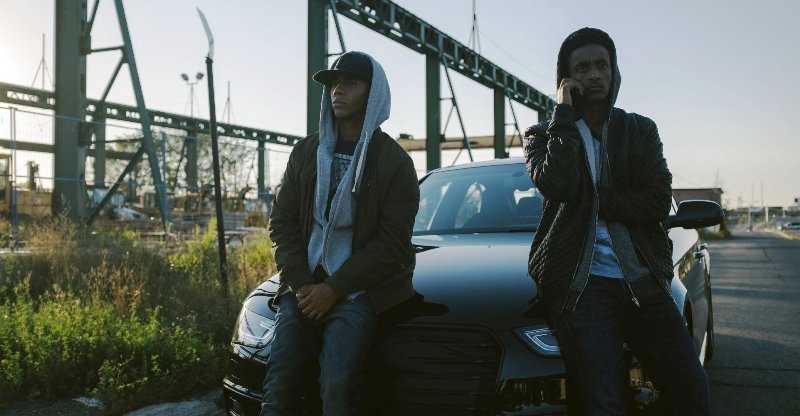 Fanny Mallette pulls double-duty at this year’s fest: first as the lead in painter/novelist Marc Séguin’s début, Stealing Alice, a moody drama that also stars Elisapie Isaac and Denys Arcand. She also appears in a supporting role as a teacher in Darren Curtis’s Boost, a crime drama set in Montreal’s criminal underworld. Curtis takes a rather sharp turn away from the comedy of his formative years as part of Kidnapper Films to deliver a gritty drama. Swedish filmmaker Johannes Nyholm is responsible for something you almost certainly know: the short film Las Palmas, the trailer for which you’ve almost certainly seen. Nyholm’s first feature is The Giant, a comedy/drama about an autistic man on a quest to find his mother with a 200-foot giant by his side.

Sion Sono and Khavn de la Cruz have both become fixtures within the Nouveau cinéma programming. New films by the Japanese and Filipino (respectively) provocateurs appear on the psychotronic Temps 0 slate of programming this year, which also includes a handful of re-releases of classics. You can catch remastered versions of John Carpenter’s Big Trouble in Little China, Michael Crichton’s Westworld (just in time for the new HBO show), the recently departed Michael Cimino’s Year of the Dragon and Don Coscarelli’s Phantasm: Remastered alongside other wacked-out films like Guillaume Nicloux’s The End (Gérard Depardieu lost in the woods!), Sadako vs. Kayako (two iconic creepy children from J-horror duke it out!), Wet Woman in the Wind (Japanese erotic pinku eiga revival!), Director’s Cut (oddball satire with non-optional commentary track by Penn Jilette!) and more.

Wim Wenders has also become a fixture at FNC, even if his films have had a rather mixed reaction in recent years. Early word out of TIFF isn’t particularly positive for his latest, The Beautiful Days of Aranjuez, starring Sophie Semin and Reda Kateb, but Wenders is Wenders, and if this one isn’t too hot you can count on him having two other ones down the pipeline. Belgian director Felix van Groeningen is not only premiering his new film, Belgica, at the festival this year, he’s also presenting a master class as the festival shows a full retrospective of his oeuvre, which includes the devastating The Broken Circle Breakdown from 2012.

One of my most anticipated films this year is one I regret missing at TIFF: Maren Ade’s Toni Erdmann, a three-hour comedy that appeared somewhat out of left field to become one of the great festival successes of the year. In the same vein of epic-length comedies is Romanian auteur Cristu Piu’s Sieranevada, a caustic family comedy also clocking in at three hours. 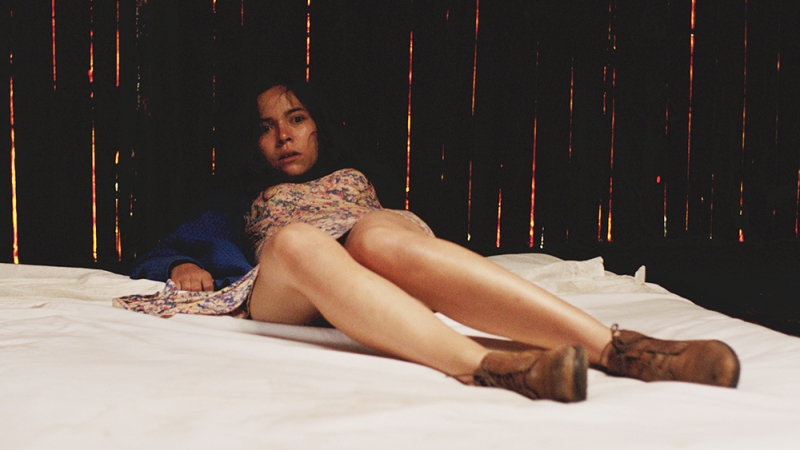 Filipino auteur Lav Diaz is also known for his very long films — he even holds a record or two in that regard. He’s also very prolific, with two films showing at this year’s festival: A Lullaby to the Sorrowful Mystery won the Alfred Bauer prize at the 2016 Berlin festival, while The Woman Who Left won the Golden Lion in Venice. The running length of Ceux qui font des révolutions à moitié n’ont fait que se creuser un tombeau pales in comparison to the Diaz films (a paltry three hours), but this tale of post-Printemps érable revolutionaries won the directing team of Mathieu Denis and Simon Lavoie plaudits at TIFF, where the film took home the Best Canadian Feature Film award.

Amat Escalante’s The Untamed has drawn comparisons to Zulawski’s Possession during its runs at TIFF and Venice (where it won the Silver Lion) — it’s the disturbing story of a couple whose marital bliss is upended by the appearance of a mysterious creature. Kiyoshi Kurosawa works in a lot of genres, but perhaps the one thing he hadn’t done yet was make a film in a language other than Japanese. That’s covered with Daguerreotype, a French-language ghost story starring Olivier Gourmet and Tahar Rahim. Opinions are pretty split on whether or not this master of J-horror delivers the goods, with some people appreciating the slow-burn approach and others calling it a ponderous bore.

Like every festival, the FNC devotes a part of its programming to world premieres and first works — films, in other words, that I cannot responsibly speak about without essentially just regurgitating program notes. Cult MTL will be covering the festival daily, but even that can’t encompass the whole program, so head on over to the FNC website and start digging. ■