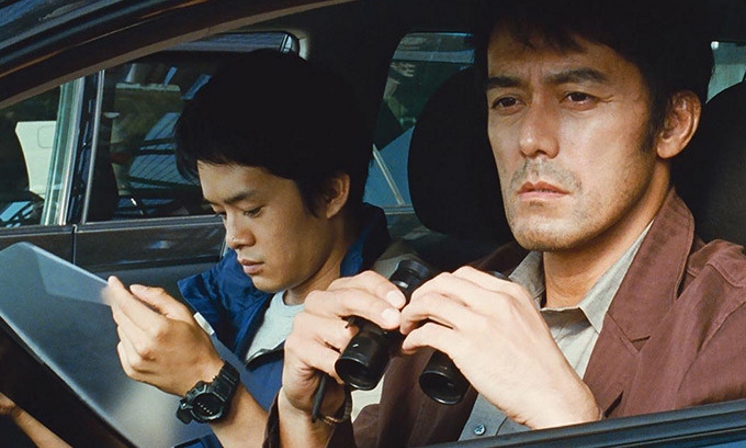 A lot of Hirozaku Kore-eda’s films sound like — if they were American — they’d be the kind of Sundance projects that comedic stars hitch their wagon to every couple of years to diversify the portfolio. What’s great about Kore-eda is not the stories he explores in his films, which are usually fairly standard slice-of-life material on the surface, but rather the way in which he explores the lives and familial structures of his characters.

Hiroshi Abe plays Ryota, a novelist who has turned to unglamorous private detective work (essentially outing adulterers), partially due to lack of inspiration and partially due to an ongoing problem with gambling. He sees his son Shingo (Taiyo Yoshizawa) very rarely, and he’s only recently begun spending time with his elderly mother (Kirin Kiki) after the death of his father. His rudderless existence is further challenged when he finds out his ex-wife (Yoko Maki) has found a new man. When the family finds itself reconstituted by happenstance on the night of a typhoon, Ryota sees a way to perhaps alter the course of his life.

I hate it when characters sit around telling each other things they should already know for the benefit of the viewer, yet Kore-eda finds a delicate balance between organic character development and exposition that makes the film feel immediately lived-in and familiar. It’s sweet without being saccharine, touching without ever tugging at the heartstrings and funny enough to offset some of the broader metaphorical affectations (including a recurring motif about stew — the only time, as far as I can tell, that stew has been used to sketch out characters). 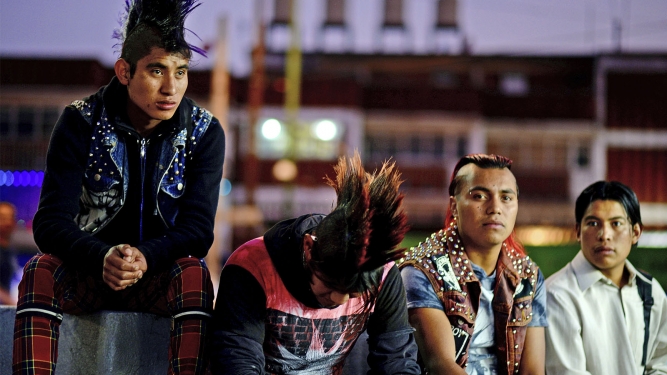 The leads in Juan Andrés Arango’s three-pronged character study are bound together by loss: David is pushed from his Mexican village to the big city by the death of his father; Alex returns to his crime-ridden Columbian “hood” after an unsuccessful stint in America that resulted in the death of his brother; and Maria is sent to live with her grandmother in Montreal after the death of her mother back in Manila. All three characters find themselves struggling with the new identities they’ve been forced to take on in this fitfully powerful drama that sometimes cuts a little too close to an after-school special.

Maria’s story is the corniest one, possibly by virtue of being set mostly in a first-world urban centre and featuring a character who acts out and yells shit like “I don’t want your perfect life!” The other two stories are considerably more compelling, though admittedly more “exotic” to me. Arango avoids dipping too deep into the misery-porn pool by keeping the film’s aesthetics barebones and documentary-like (like Andrea Arnold, he shoots in a square “Academy” ratio, which allows us to get closer to the characters), but the three stories are only roughly thematically related, and the film ultimately lacks cohesion, even if it remains compelling as storytelling. 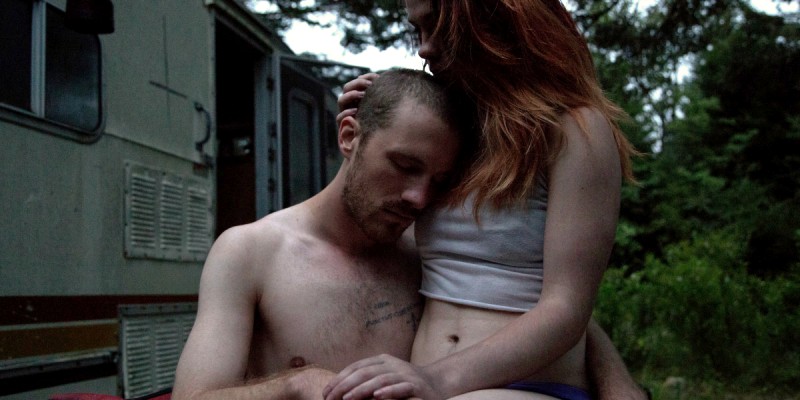 Drug addiction films are a little bit like “person slowly going insane” films — they’re all kind of the same and yet radically different in tone, technique and texture. I never tend to know which ones of these films I’ll respond to the most and which ones will leave me cold, which is why something like Werewolf can come as a surprise.

On paper, it’s quite similar to something like Heaven Knows What — which I loved, and therefore may make this story of a couple of addicts barely eking out a living on Canada’s East Coast seem redundant. Director Ashley Mackenzie has such a handle on the material and such a keen eye for low-key, everyday misery that Werewolf winds up becoming one of the best films about addiction in recent years.

Blaise (Andrew Gillis) and Nessa (Bhreagh MacNeil) live in a dilapidated trailer on the outskirts of a small town in the Maritimes. They had a life before they wound up there, but it doesn’t come up much as they spend most of their time lugging a lawnmower to town and offering their services in order to pony up enough cash to pay for their methadone treatments. They’re stuck in a perpetual Catch-22 of bureaucracy, incapable of getting back on the right track without money, which they can’t really make unless they’re on the right track.

Almost all of Blaise and Nessa’s interactions with others see the others cropped out of frame; they’re stuck pleading and bargaining with disembodied voices, isolated even when they’re surrounded by people. Werewolf isn’t very concerned with the nitty-gritty of addiction. It’s not a film about people who do drugs, but rather one about people trying not to do drugs.