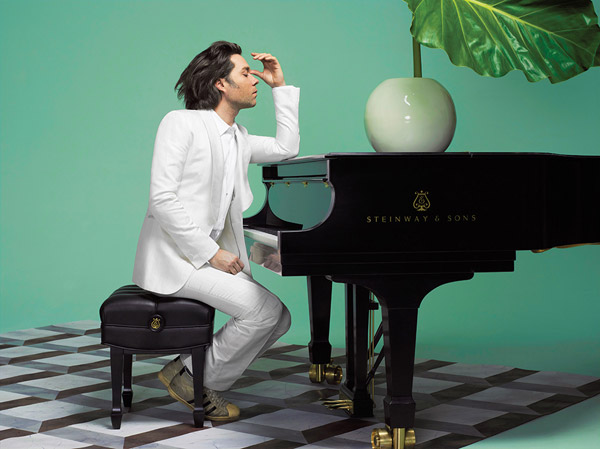 The 41st annual Carifiesta parade brings beats, dancing and colourful carnival costumes and floats to the streets of downtown Montreal. Proceeding east on Ste-Catherine from Fort to Phillips Square, beginning at noon

Get a taste of the ’90s with the first of two nights of the Riot Grrl Band-Off at Bar le Ritz PDB, with raucous live renditions of songs from bands like PJ Harvey, 7 Year Bitch and the Runaways, with proceeds going to support Rock Camp for Girls. 179 Jean-Talon W., 8 p.m., $15 per night or $20 for both nights

See our Jazz Fest picks in the second installment of our festival guide. And know that Rufus Wainwright is finally bringing the music from his opera Prima Donna to Montreal, to be performed live accompanied by a film screening, and playing orchestral renditions of his greatest hits at Place des Arts — this two-part show is happening tonight and tomorrow. 175 Ste-Catherine W., Salle Wilfrid-Pelletier, 7:30 p.m., $82.68/$91.38/$104.43