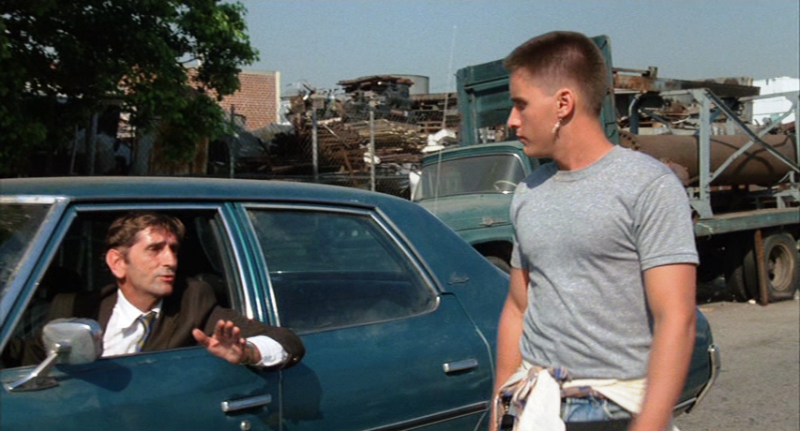 [UPDATE: This event has been cancelled due to rain.] The MUTEK festival does Piknic Electronik, with Josh Wink, Alicia Hush and the MUTEK all-stars bringing the beats to the afternoon party crowd. Place de l’Homme, Parc Jean Drapeau, 2–9 p.m., $14

A group of Montreal musicians have formed a collective called Making Space: Reflecting on the Limits of Our Scenes, and will host the first of a series of community conversations about the problems faced by women, visible minorities, LGBT people and the disabled in the music scene. at le Ritz today. 179 Jean-Talon W., 3 p.m., free

Inuit folk artist Willie Thrasher — one of the artists featured on Light in the Attic’s Native North America Vol. 1 compilation, see more about that here — plays la Sala Rossa with Linda Saddleback as part of the Suoni per il Popolo festival, with openers Little Fire and Sipreano, plus a screening of Willie Dunn’s short film The Ballad of Crowfoot. 4848 St-Laurent, 9 p.m., $13/$16