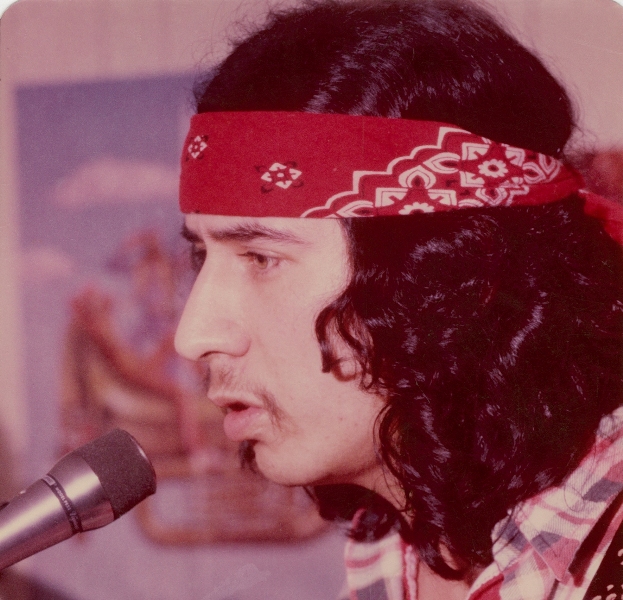 This week, the Suoni per il Popolo festival is presenting a pair of shows of historical proportions.

Hailing from the Algonquin reservation of Kitigan Zibi in southern Quebec, Willy Mitchell has been recording and touring, often with the Desert River Band, since the late 1960s. Willie Thrasher is Inuit, born in Aklavik, Northwest Territories, and he’s been performing just as long, solo as well as with bands including the Cordells and Red Cedar.

Since the release of Light in the Attic’s Grammy-nominated 2014 compilation Native North America Vol. 1: Aboriginal Folk, Rock and Country 1966–1985 — which features songs by both artists and 32 other acts from Canada and the northern U.S. — Mitchell and Thrasher have been playing to different audiences and receiving wider recognition. But as the man behind the compilation explains, the rest of us are just a little late to the party.

“A lot of the artists [on the compilation] have been well known and appreciated and loved in their communities, but in the larger Canadian pop scene, they’re sort of marginalized, which is a shame,” says Kevin Howes, a Vancouver-based music archivist and journalist. “The content of the songs and the music and the sentiments of the lyrics are as good as anything I’ve heard from the greats that we know and love in Canada like Leonard Cohen and Gordon Lightfoot.”

Like many artists of their era, Thrasher and Mitchell didn’t shy away from addressing political and societal issues in their communities, and sadly most of the problems that were affecting native people in the 1970s are still present today, one way or another.

“We hear stories from Willie Thrasher about the residential school system, being taken away from his family at a young age and forbidden to practise his culture and speak his language,” Howes says. “We hear the story from Willy Mitchell about being unjustly shot in the head by a police officer as a teenager over some misunderstanding about stolen Christmas tree lights. 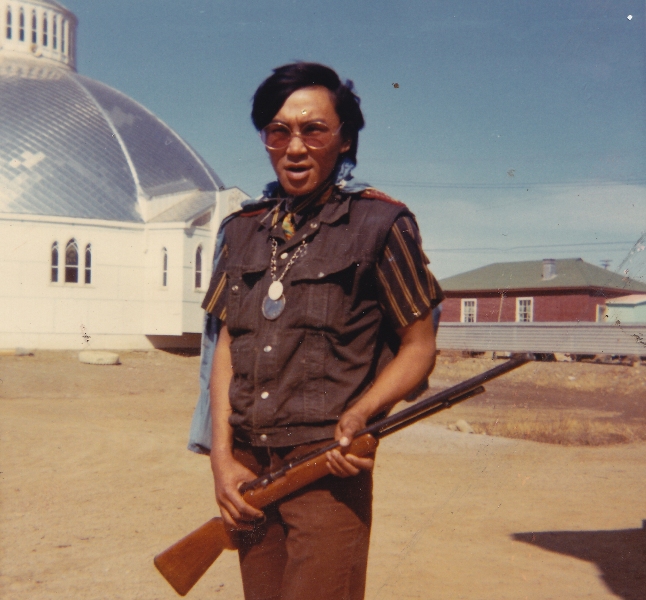 “You hear songs about the destruction of the environment and the history of Canada itself, that it was based on the theft of land and cultural and physical genocide of people,” says Howes, who spent two decades amassing the material that would end up on Native North America Vol. 1. (Vol. 2 will focus on American artists; Howes will remain a consultant.)

“It’s been a deeply affecting experience for me to go through this material, and it made me quite angry, especially with the Harper government that was in power during the making of the compilation. It was very frustrating, but the music definitely carried me through. The lyrics do touch on a lot of serious issues and concerns, but there’s also a lot of love and joy. It represents the full spectrum of humanity from the Indigenous perspective.”

Howes notes that although Mitchell, Thrasher and a number of other musicians featured on the compilation remain active, the 2013 death of a Montreal-born Mi’kmaq giant of the scene, Willie Dunn, serves as a reminder that every opportunity to see these performers is valuable.

“Many of these artists are still alive and still making incredible music and art and poetry and film. Here’s an opportunity to learn from them and see what they have to share. Native North America is an archival project based on a musical history, but it’s also living and breathing in 2016.” ■

Willie Thrasher and Linda Saddleback play with Little Fire following a screening of The Ballad of Crowfoot with DJ Sipreano (aka Kevin Howes) at la Sala Rossa (4848 St-Laurent) on Sunday, June 5, 9 p.m., $13/$16

Willy Mitchell plays with the Beatrice Deer Band following a screening of You Are on Indian Land with DJ Sipreano at Casa del Popolo (4873 St-Laurent) on Monday, June 6, 9 p.m., $12/$15