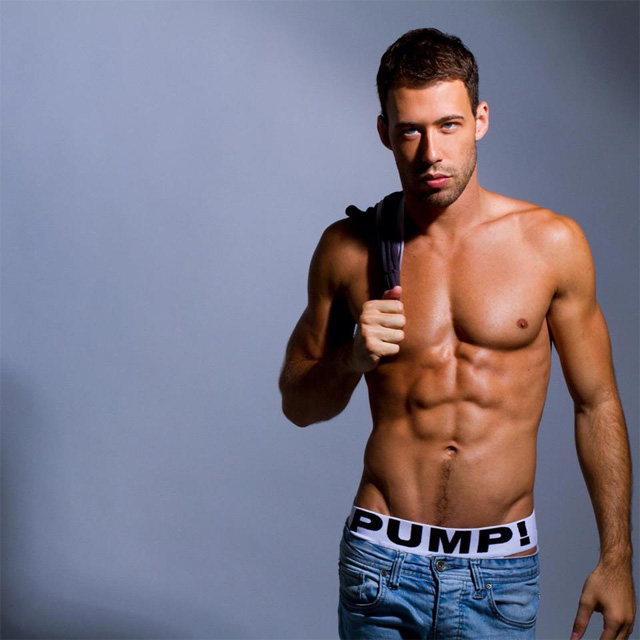 Measuring a meaty 8”, Brandon’s reputation as a power bottom make him gay porn’s golden boy. According to Lucas Entertainment, one of several international studios he’s worked with, Brandon is an “insatiable power-bottom” whose fantasy is “to get gang-banged by an entire rugby team.” He also works as a flight attendant, and has had his fair share of cringe-worthy moments when these two worlds intersect.

With files from the incomparable Richard “Bugs” Burnett, Fugues and Zip

Considering a career in adult entertainment? Learn from these three industry insiders who share their brushes with danger, tragicomedy and the occasional foot stalker.

Bittersweet beginnings. “I randomly met Vandal Vyxen at her birthday show in 2009. We became friends and she always said I should try out and I eventually did in 2011 after my girlfriend passed away.”

The surprisingly simple secret to success. “Men, be hard. Women, make male actors feel like you want them — as soon as it becomes work, it fucks up everything.”

Creeps are out there, and they will recognize your feet: “A guy driving an SUV stopped me on the side of the road to gawk at my ‘beautiful feet.’ I thanked him and tried to move on, but he was quite persistent. I went into a convenience store to try and avoid him, but I saw him driving back and forth outside waiting for me to come out. I waited until he passed again and ran out to cross the street to hide, but he was turning around again, and saw me. I had enough time to bolt into an alleyway, and I waited there with my heart beating out of my chest for 15 minutes.”

Security and safety are constant concerns. “A guy emailed me saying he thinks I live in his neighborhood because of a picture I posted. It barely revealed anything, and was taken 12 blocks from where I live, but somehow he guessed my street corner out of the blue. He asked me if I could find him pot and when I politely refused, his emails got aggressive and threatening. Luckily I have never had my true identity disclosed online like I’ve seen other girls go through. But something like this happening so close to my (former) home is scary.”

Be smart, be safe and have fun. “Expect to be recognized – family, former co-workers, high school friends… you have to become your online persona, and if you choose to keep personal social media accounts, it’s important to keep them 100 percent private to the general public. Know your worth and don’t compromise. Have a back-up plan for post-adult-industry life. Last but not least, have fun.”

The same article also references a 2011 Toronto Star story that says the Montreal MindGeek office “employs over 325 people.” One Reddit commenter who claims to work there says that number today is closer to 800. ■

Your feedback will help shape future installments, so please let us know what you think: info@cultmontreal.com.