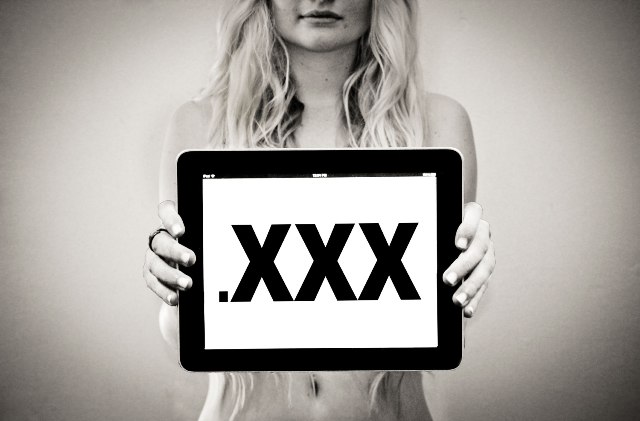 “Montreal is the third largest porn-producing city in the world after Los Angeles and Amsterdam.”

This stat surfaces on a semi-regular basis, and no one ever challenges it; maybe because third worldwide seems so plausible. After all, historically, Montreal has that whole Sin City thing locked down – so it can’t be wrong. Right?

All roads lead to MindGeek

Lower down the food chain — but no less significant — are companies like Braincash (elegantangel.com, lexsteele.com, bigwetasses.com), who sponsor adult websites and pay webmasters that drive traffic to them. Gamma Entertainment (openlife.com, lanesisters.com, flashybabes.com) does the same, specializing in IT for the adult entertainment industry.

(Read more about working at MindGeek on p. 3.)

And like any savvy entrepreneur, she works her ass off to be successful. In a recent interview with Vice, Kush revealed that she generally makes at least $200 in the few hours of each day she cams, roughly four days per week. She has over 100,000 followers on Chaturbate, a U.S.-based webcam platform, and over 1,000 people are watching at any given time.