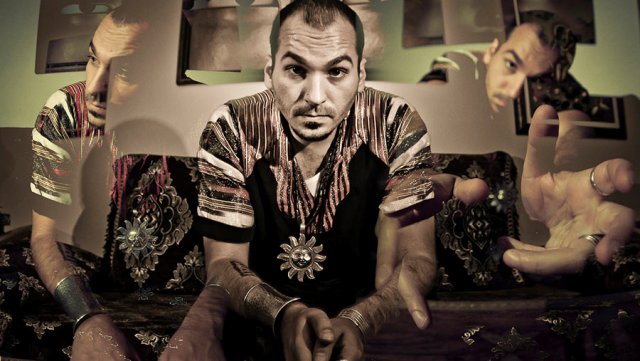 For the past several years, deliberately small, stripped-down and largely acoustic music fest Duckstock has been one of the Montreal music scene’s best kept secrets, taking place near a secluded lake a few hours drive north of the city. For this year’s ninth edition, organizers are keeping it closer to home with afternoon sets by Heirloom, Her Harbour and more in the Champs des Possibles, followed by amplified evening performances by Pony Girl, Little Coyote and a reunited Bananafish (Saxsyndrum, Smokes) to kick off the final weekend of the nearby Marché des Possibles. Champs des Possibles, St-Viateur & Casgrain, 12–5 p.m., Marché des Possibles, St-Dominique & Bernard, 5–11 p.m., free (donations appreciated)

The Under Pressure festival continues with special events at both Fresh Paint gallery spaces: head to Space 256 first for a vernissage from the Art By Friends collective from France, then to Space 221 to see more brand-new works by Axe, Tchung, Wuna, Monk.E and more, with the live-painting spectacle Art Attack ongoing throughout. 221 & 256 Ste-Catherine E., 6–11 p.m., free at 256, $5 for Art Attack at 221

Get pumped for Pride month with Bossy, a party from Cerise sur le Gâteau celebrating the “fierce, fabulous and fucking talented women in music” with tunes by Beyoncé, Aaliyah, Janelle Monae, MIA, Salt N’ Pepa and their peers in the queue from DJs Lucas Charlie Rose and Lykx, plus performances by Zyhkeira, Jordan Hope Miller and Teamlilone. Alizée (900 Ontario E.), 10 p.m., $5

For more about the Under Pressure festival and other hip hop events happening this weekend, see The Shine, here.