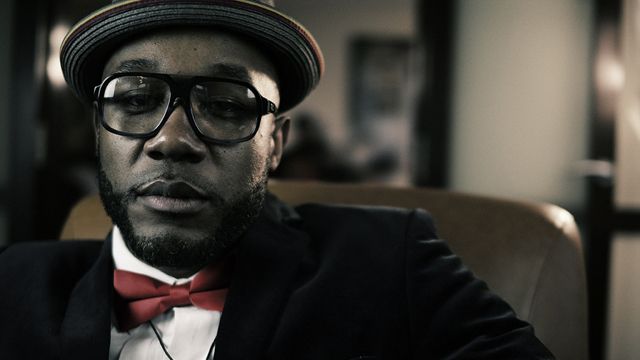 The Fantasia film festival begins today, and according to today’s schedule on their website, there are still tickets to three of the four films screening, including the premiere of Ant Man! See our festival highlights here and keep an eye on our site for daily review round-ups beginning this Thursday, July 16.

Local band Fel-Barr — Michael Felber, Brad and Andrew Barr (yes, of the Barr Brothers) and Meghan Clinton — are playing one of their rare shows to raise funds for a music festival in Shigawake, QC (on the south side of the Gaspé Peninsula) that Clinton works with. Snack N Blues 5260 St-Laurent, 9 p.m., $5 suggested donation

If you missed Montreal rapper Vox Sambou’s recent set at the FrancoFolies (and especially if you haven’t seen him live before), check him out tonight at the Fairmount Theatre, where he’s playing as part of the Nuits d’Afrique festival. 5240 Parc, 9 p.m., $20