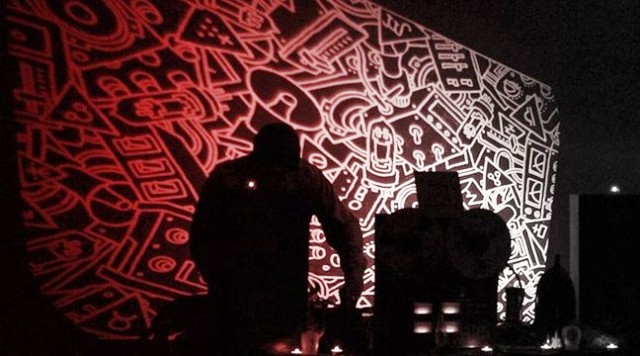 Mutek has passed along one pair of tickets to this show to give away. All you’ve got to do to enter the contest is email info@cultmontreal.com (with the word “Mutek” as the subject) before 4 p.m. on Friday, May 22. We’ll select a winner at random and inform them by 5 p.m. that same day (Friday). Good luck! ■