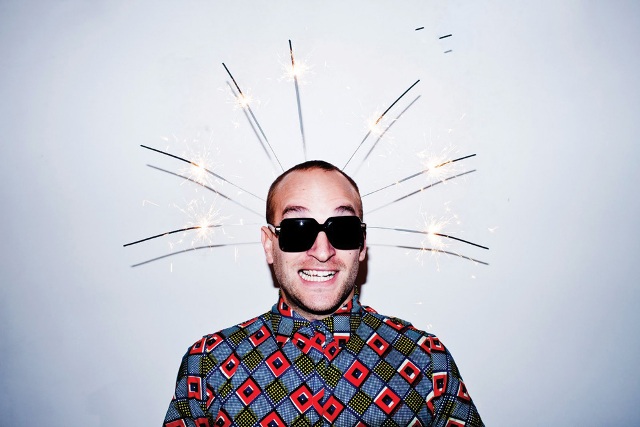 The 16th edition of the electronic music and digital art festival Mutek has unveiled its final wave of 2015 programming. As usual, Mutek is bringing an international array of performers and artists to multiple venues from May 27 to 31. We’ve laid it all out here, but let’s start with the news:

Among today’s announcements is the line-up for Expérience, the free outdoor stage in the Quartier des Spectacles (facing the Maison Symphonique): 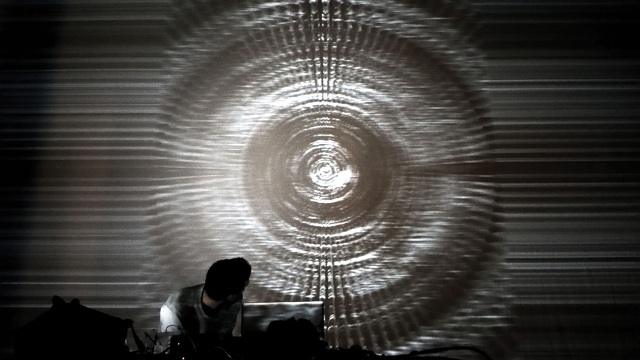 Also unveiled today is the Play series in the basement of the MAC (185 Ste-Catherine W.), focusing on experimental audiovisual, electroacoustic and ambient work:

May 29: Play 1 (a coproduction of Mutek and OFFTA, with the collaboration of Belgium’s KIKK festival) features Kara-Lis Coverdale, Ramzi, Different Fountains, Squeaky Lobster and Woulg (the latter presenting the Ring Buffer project).

Among Mutek’s special projects this year are an experimental sound installation by Kode9 and Toby Heys (together they’re known as Audint) entitled Delusions of the Living Dead, at the Phi Centre from May 27 through June 11. In collaboration with the Festival TransAmériques, Mutek presents a 5à7 on May 29 at UQAM’s Coeur des Sciences featuring what they call “eccentric talents” of the local scene YlangYlang and FDG-. And at the SAT on May 30, from noon to 3 p.m., Mutek and the NFB present Munro Ferguson’s 3D animation Minotaur in the Satosphere, accompanied by a session of Kid Koala’s Music to Draw To event.

Deeper in the Mutek program, the five-day symposium series at Phi Centre (407 St-Pierre) — Digi_Section — presents Oxford University research project MusDig (May 26), sessions and live interviews with Mutek artists by The Wire, Resident Advisor and HOLO Magazine, an extensive gear display culminating in a demonstration and performance by Mateo Murphy (May 29), a modular synthesizer showroom (May 30) and panels led by Factor, International Cities for Advanced Sound, Concordia University’s EMAC and McGill’s Jonathan Sterne. 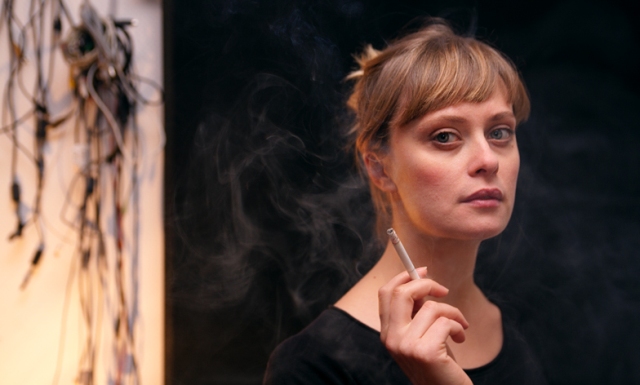 And of course this is all in addition to the shows that make up the bulk of Mutek’s programming. The following artists will be playing at the MAC, Place des Arts and Metropolis:

To get a feel for Mutek, check out this official festival music mix:

MUTEK2015PREVIEW004 by Mutek Montréal on Mixcloud

For the festival schedule and ticket information, go to Mutek’s website