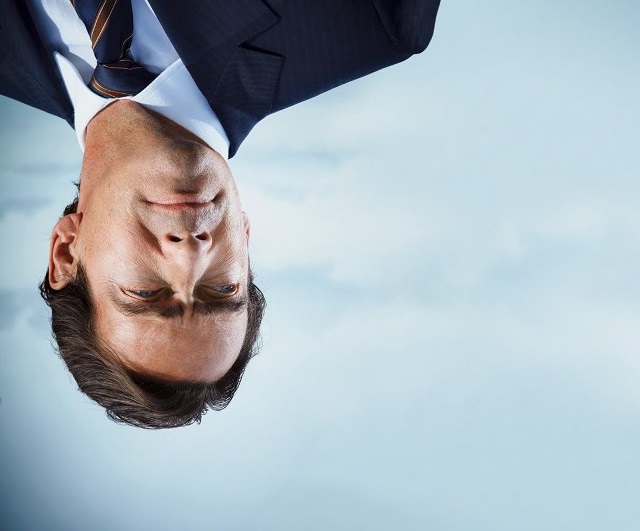 Quebec students activists must have been checking the calendar Tuesday when they heard that they have a new ally in Quebec City.

Nope, April 1 was two weeks ago, yet here was Parti Québécois leadership frontrunner Pierre Karl Péladeau saying that not only should the right of students to strike be legally recognized, but that the government shouldn’t attempt to attach any conditions to those rights, such as requiring secret-ballot votes.

Now Péladeau, as you know, is more often associated with lockouts than strikes, having overseen one of the province’s most famous labour confrontations. On Jan. 4, 2009, 253 workers at the Quebecor-owned Journal de Montréal were told to stay home while management filled the paper with stories from Quebecor’s freshly minted QMI news agency and opinion from freelance columnists. That lockout, one of 14 in as many years under Péladeau’s leadership, lasted 25 months.

So it must have come as a bit of a shock when PKP not only endorsed the PQ’s stance in favour of recognizing the right of students to strike, but went his party one better by saying the state shouldn’t impose new conditions. “It’s up to students to determine how they intend to carry out their democracy,” he told journalists before a PQ caucus meeting Tuesday morning. “I find it hard to see how we can impose a structure on students. Democracy must follow its own course.”

In what many media labelled a “backtrack” a few hours later, Péladeau seemed to toe the party line and agreed that there should be some sort of rules governing how student strikes should be conducted, but added in a communiqué that, “in order for student democracy to be fully preserved, I repeat that we cannot impose a structure on students without there being a consensus and consultation between all the parties in the conflict.”

He again warned against any attempt by the government to “unilaterally dictate the rules for student democracy.”

By insisting that student agreement should be a prerequisite to any new rules, Péladeau hadn’t really backtracked, he instead reframed the debate in a way that could readily force the PQ to move closer to PKP’s own position and, consequently, boost the party’s languishing support among younger voters.

The Quebec Liberal party has gone in the other direction, refusing to even call student mobilizations a strike, insisting on calling it a boycott in a political game of semantics that changes nothing on the ground. This despite numerous calls from key university administrators and the entire Fédération des cégeps to formally recognize the right to strike, which has been exercised since Université de Paris students first struck in 1229 (yes, 786 years ago). In Quebec, student strikes helped spur the creation of the Université du Québec and have been used as a province-wide pressure tactic nine times in the last 60 years.

The Liberals are perhaps hoping that by ignoring the call to recognize the right to strike, the problem will go away. (The ostrich-sand metaphor comes to mind, but I see the Liberals putting their heads somewhere where the sun shines less frequently.) This wishful thinking is the same mistake made by former Liberal premier Jean Charest during the 2012 Maple Spring student strike. Charest thought he could tough it out by strong-arming students with increased police repression and new laws quickly denounced by civil libertarians. But he instead increased student resolve and spurred a movement that saw thousands of “regular” citizens noisily expressing their support nightly by banging on kitchen pots. Nevertheless confident of citizen support, Charest called a snap election where his party was defeated and he even lost his own seat.

Philippe Couillard’s Liberal government seems to think it can protect itself from a similar fate because under the province’s fixed election law, the next vote won’t be held until October 1, 2018.

I wonder if they realize that means the election campaign will coincide with the start of the fall semester in Quebec colleges and universities? I’m sure Péladeau does.

In 1983, Quebec became one of the few jurisdictions in the world to formally recognize, in law, the right of accredited student associations to represent their student populations and have the school administration collect obligatory membership fees on their behalf. This is the student equivalent of the Rand Formula, a key component of Canadian labour law that ensures all employees in a unionized shop contribute to financing the union.

The legislation, Bill 32, was proposed by two provincial student federations with close ties to the PQ government of the time (future PQ leader André Boisclair was secretary-general of one of the groups), but opposed by a third major student federation, which felt that the legislation posed a threat to the autonomy of student associations by, among other things, establishing strict criteria for how such associations could become accredited.

Thirty-two years later, the debate has resurfaced, with the student strike at its heart. Groups like ASSÉ,  l’Association pour une solidarité syndicale étudiante, told La Presse they support entrenching the right to strike in law, but oppose any attempt to impose rules on how such votes are conducted, arguing that student associations already have strict rules in place that have been democratically approved by their members.

Others argue that some rules are needed to prevent, for example, striking students from blocking other students from attending classes in faculties where strike votes were rejected, or from holding repeated votes.

Those are indeed questions that the student movement itself needs to debate. But trying to enforce rules that don’t have the support of students themselves is a little like trying to catch smoke in a colander. Unless the state is prepared to lock up students for conducting “illegal” strikes, it’s far better off letting students democratically determine their own rules.

On this one, Péladeau is right. And if Couillard doesn’t smarten up, the only student march he’ll have to worry about is the one that marches him right out of office. ■