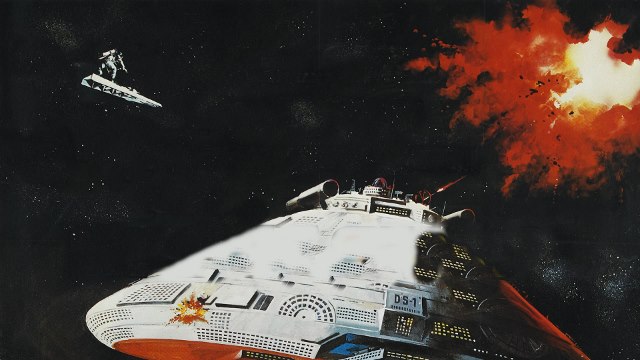 Demonstrations are being held across the country today to protest Bill C-51, the feds’ so-called anti-terrorism act (read about the sweeping changes to Canadian laws that the bill proposes here). In Montreal, participants are meeting in Jarry Park — see the details here. Corner of Mile End and Gary Carter, 2 p.m.

The LP Tango Project, featuring a slate of award-winning musicians from across the country, will perform at the Sofitel at an event that includes an exhibit of work by several local artists, plus live painting by Kevin Jenne and Alex Produkt. 1155 Sherbrooke, 3 p.m. and 8 p.m., $25

The Cinémathèque Québécoise screens the debut film by horror/sci-fi master John Carpenter, Dark Star, as part of its ongoing series about special effects. The 1974 film’s charming homespun special effects were designed by Dan O’Bannion, who later went on to write Alien and direct The Return of the Living Dead. 335 de Maisonneuve E., 7 p.m., $10/$9 for students & seniors

For a round-up of vernissages happening today and into next week, plus full-on gallery and museum listings.