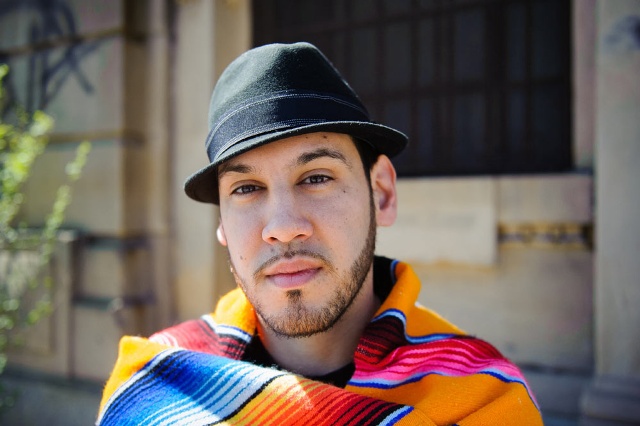 LIVE MUSIC AND OTHER PERFORMANCES

The neo-gothic Christ Church Cathedral will be candle-lit for Nuit Blanche, with live performances by female choir Adleisia, a horn octet and Gregorian chanters (at midnight). There’ll also be activities for kids and hot drinks served from 1 to 1:45 a.m., but perhaps the jewel in the crown of this event (titled Let There Be Light!) is a looped screening of NFB documentary La mémoire des anges, showing archival footage from Montreal in the 1940s to 1960s. 635 Ste-Catherine W., 6 p.m.-2 a.m., free

East-End circus TOHU mounts an old-school freak show, in conjunction with Toxique Trottoir and featuring performers from Blue Mushroom Sirkus. This is their pitch: “Dance with our freaks, discover their amazing talents, test your circus skills and maybe win a prize! A journey into the heart of circuses past.” Be afraid. 2345 Jarry E., 11 p.m. to 3 a.m., free

The fifth Olympic medal for the superstar sprinter.