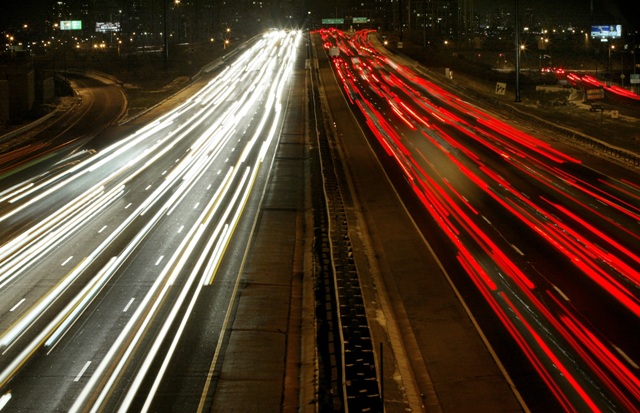 Bro-ed rage: If you haven’t seen this local viral video yet, posted on YouTube by Danny R last week and viewed half a million times over the last four days, it’s worth a look. Not only is it hilarious, but it’ll make you feel really good about yourself if you’re a pubic transit  user or cyclist or home-worker.

Career change: Montreal mayor bronze medalist Mélanie Joly has had enough of being on the city councillor practice squad (sorry, football on the brain). Joly stepped down as leader of her own party Vrai changement pour Montréal, and will announce her future plans next month. Federal politics? Back to the PR biz?

Spellcheck: The grand, maligned metro name change extravaganza will not go ahead after all. There were plans to make 19 stations grammatically correct, but then everyone complained and the STM decided it was a brainstorm gone awry anyway. As you may have noticed, the Square-Victoria-OACI change did go through.

Read newspapers: Montreal intelligentsia’s fish wrap of choice — the independently owned Le Devoir — lost over $1-million last year and could be looking at severe budget cuts. If you’ve been telling yourself that you should be reading more French, now’s the perfect time to help out the fading paper industry.

Win-win: Now that Arcade Fire’s year-long tour is over, expect to see the gang around Olimpico and other spots more often this fall. Win Butler made a surprise appearance on Tuesday at the Future Islands concert, coming on stage and singing viral hit “Seasons” with the band. Singer Sam Herring tried to get Win to do his famed bowlegged dance, to no avail. ■