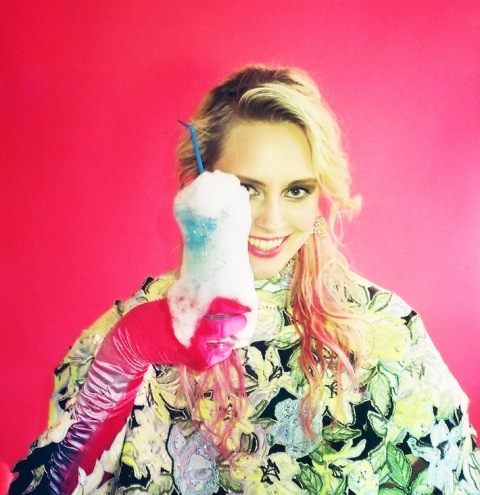 Today is the first Piknic Électronik of the season, and there’s a double dose for the long weekend, so it’s happening again tomorrow. NOTE: the metro’s yellow line is closed today — go to Piknic’s website for shuttle bus information. Parc Jean Drapeau, 2–11 p.m., $15/$10 from 2–3 p.m., season passes $100/$75 students (on sale till the end of May)