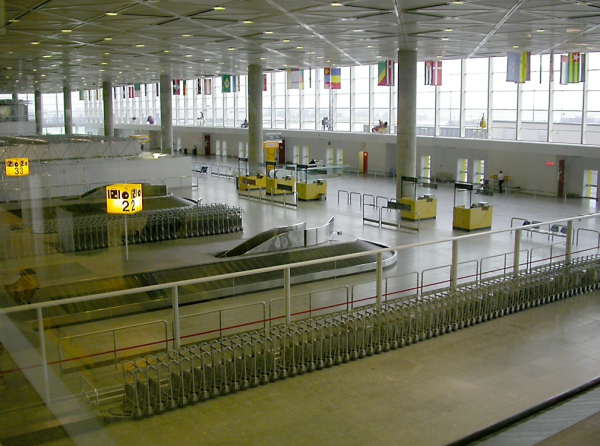 Wrecking ‘bel: Our grand international airport out in the sticks, which hasn’t been used for commercial flights in forever, is finally getting razed. Well, the decrepit terminal part at least. The world’s zombie movies will have to be filmed at the Big O now, one supposes.

PK strikes first: Last night, Nos Glorieux took game one of their second round series against the Boston Bruins, thanks to Carey Price’s heroics and a game-winner in double OT by PK Subban. As is the case in the untamed social media wild, racist Boston fans went on Twitter to express their anger with epithets. Donald Sterling, unfortunately, isn’t the only racist person out there, but at least these Boston thugs don’t need to be acknowledged.

Workers’ pomp: Yesterday was International Workers Day, or May Day, and Montrealers took to the streets for a variety of causes, the most important this year being to oppose government austerity. The cops came, kettled and handed out more than 130 fines.

Wong in the wrong: A special shout-out to longtime West Island fixture and childhood bday haunt Pavillon Wong, your prototypical Chinese buffet-type place, which shut down after being slapped with over $10,000 in fines. No word on where the cockroaches in their kitchen will be headed, but if you happen to swing by the neighbouring Subway, consider tucking your pants in your socks.

Trucktronic: Hey, did you know that food truck season has started? Click here for the tasty details. ■ 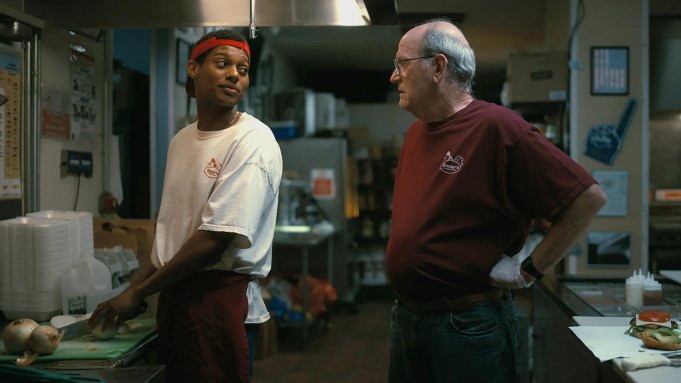