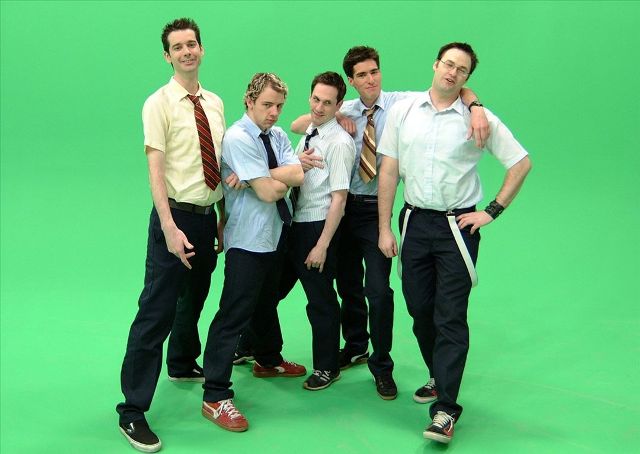 In the early-mid ’90s, when ska, punk and party music collided, many bands formed in the aftermath, but only one remains standing: The Planet Smashers.

The band marks their 20th anniversary (and recently released new album, Mixed Messages) in fine style, with a show at the majestic Corona Theatre (2490 Notre-Dame W.) tomorrow night, Saturday, April 26, at 8:30 p.m., for $22/$25. They’ll be joined by openers the Creepshow, the Skinny and the Hunters.

To win a pair of tickets to this show, email info@cultmontreal.com with the name of the band’s very first album. We’ll choose a winner at random and inform them by 2 p.m. Good luck!

And check out the band’s latest video, shot in roller derby-land, here: