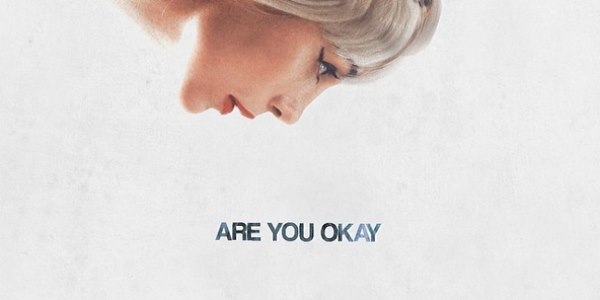 How Sad, “Young Couple (On the Mountain)”

See the latest video by Montreal band How Sad — who recently expanded from a trio to a quartet with the addition of Phil from Wake Island on keyboards. This is part of the On the Mountain series of original videos produced by Brooklyn music site Wild Honey Pie, filmed at Stratton Mountain.

Mac DeMarco is releasing a new album called Salad Days on April 1, on Captured Tracks (and he’s playing a show at SAT on April 6) and this week its first single saw the light of day.

This is not a new track but a new discovery, an Italian band called JoyCut who’ll be playing Divan Orange on April 3. This track comes from their 2013 album PieceOfUsWereLeftOnTheGround, and the video was directed by J.G. Melon.

The War on Drugs, “Red Eyes”

Philadelphia’s the War on Drugs are not playing Montreal on their forthcoming tour but at least we’ve got their record Lost in the Dream to look forward to (March 18 on Secretly Canadian). See the band judge a variety of terrible talent show contestants in this new video, directed by Anthony Zagarella.

In the same week that his Animal Collective bandmate Panda Bear released a new single, Avey Tare premiered a track from his forthcoming record Enter the Slasher House (out April 8 on Domino) in the form of a video directed by Abby Portner, starring a muppet — an actual muppet, created by Jim Henson’s Creature Shop.

Dum Dum Girls, “Are You Okay?”

More short film than music video, this is notable not for the song (it’s one of the weakest on the L.A. band’s latest album Too True, actually) but for its writer: Bret Easton Ellis (author of American Psycho, Less Than Zero etc). The 11-minute film was directed by Brewer and stars Dum Dum Girls singer Dee Dee Penny and Shiloh Fernandez.