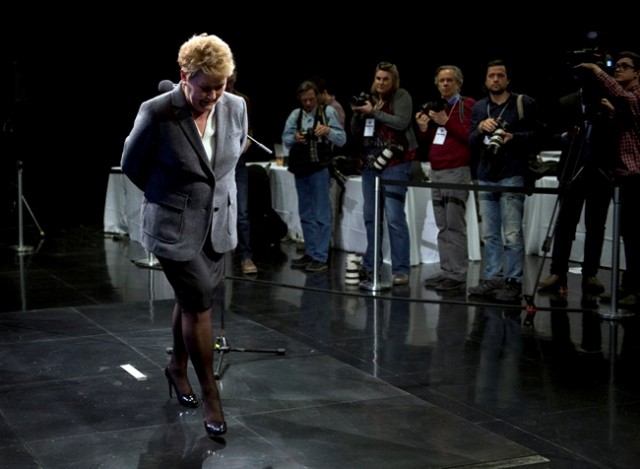 David vs. Goliaths: The first leader’s debate went down on Thursday, and unlike most political debates in recent memory, this one genuinely had some fireworks. The consensus seems to be that Québec Solidaire leader Françoise David is the rare politician that doesn’t come off like a used car salesperson. The high(low)light of the night was Premier Marois giving an open-ended non-answer about holding a referendum. Bref, she’ll only tell us when she’s ready.

Table manners: Some Montreal restaurateurs have had it with people not upholding the sanctity of the dinner reservation. Although the founder’s identity is unknown, someone has started a @noshowsmontreal Twitter account in the hopes of outing and shaming these stander-uppers to the extent that the law will allow.

Indiana Jones and the Early release: Convicted Madoff-lite fraudster Earl Jones, who spent the last four years in prison for swindling kindly old West Island seniors out of their life savings, was granted parole this week. If a white-haired anglo with a crooked smile offers to do your taxes, politely decline.

Green scale: Apparently unafraid of heights, Greenpeace activists climbed up the Mount Royal cross this week to display a couple of banners: one saying “Defend the forest” and another that read “Justice?” They were protesting Montreal-based Resolute Forest Products’ environment-endangering action in Boreal Forest up north. ■