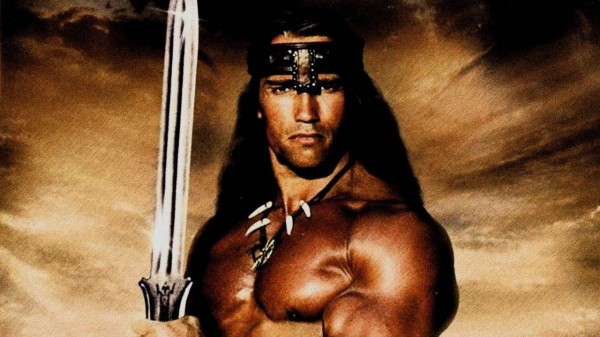 For some lighter film fare, head to Cagibi for an ‘80s Action Double Feature, including a pair of trashy action classics from 1982, namely First Blood (aka Rambo I) and Conan the Barbarian. 5490 St-Laurent, 7:30 p.m., free but donations accepted

It’s the 48th anniversary of Bob Fuller’s Hillbilly Night at the Wheel Club, so if old-time country music is your thing, head over to NDG for the festivities. Bonus: homemade chili. 3373 Cavendish, 8 p.m., free