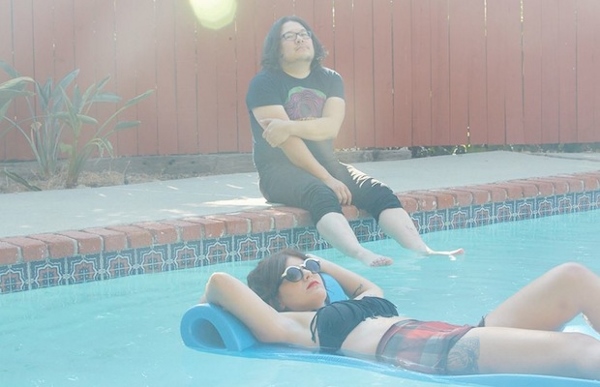 NYC rapper Pusha-T teams up with Kendrick on this Nottz-produced track from his new album My Name Is My Name, out next Tuesday, Oct. 8.

L.A. indie pop act Best Coast release a second track to preview their forthcoming EP Fade Away, following the roll-out of “I Don’t Know How” last month. The seven-track record is out Oct. 22 on singer Bethany Cosentino’s label Jewel City.

It’s more girls and cats in this video (directed by Camille Bennett) for the debut single by Glasgow duo Honeyblood, out Nov. 4 on FatCat.

You may have heard this song by Toronto collective the Hidden Cameras as long ago as 2002, when they started playing it live. They recently recorded the track with Do Make Say Think’s Ohad Benchetrit and guest vocalist Mary Margaret O’Hara, and have been selling it on seven-inch on the road. Finally they’re making it more widely via this dramatic video by director Kai Stänicke. Hidden Cameras’ next record, AGE, is out early next year on Outside Music.