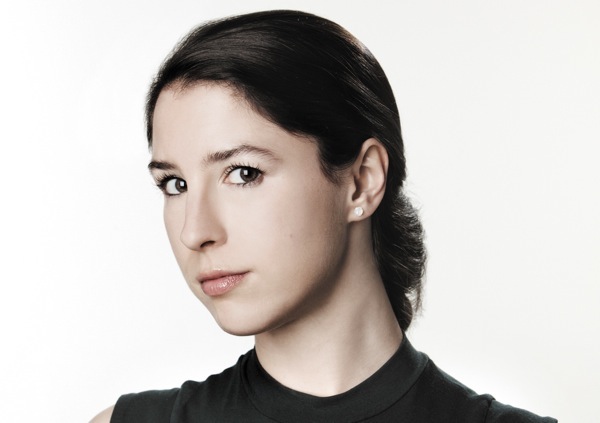 Montreal author Perrine Leblanc’s novel L’homme blanc won the 2011 Governor General’s Literary Award, as well as the Radio Canada Combats des livres and a slew of other accolades. This warm reception at home and in France, where it was published by Gallimard as Kolia, makes Leblanc’s debut novel an excellent selection to publish in translation for House of Anansi Press’s new Arachnide imprint, whose mandate is to bring the best contemporary French-Canadian fiction to English-language readers. Kolia traces the life of its eponymous hero from the gulags of Siberia to the centre of cosmopolitan Soviet Moscow and reveals the 40-year devotion of one peculiar man to his craft.

Nikolai Vladimirovich, known to all as Kolia, was born in 1937 in a Siberian gulag to a mother who worked as a musician in the camp. Following his mother’s disappearance, Kolia spends the rest of his childhood living in the barracks, effectively a prisoner and employed cleaning the camp’s privy. His life changes forever when one night a mysterious man named Iosif appears, and, over the next few years, teaches Kolia to read in both Russian and French, in addition to tutoring him in the other skills he will need in order to survive life on the bottom rung of Soviet society.

Not long after Iosif’s disappearance, Kolia is released from the camps and sets out for Moscow, a city “which he had once seen in a photograph” and which, at the beginning of his journey, “lay at a distance of almost 9,000 kilometres from where he sat.” In Moscow, Kolia works in the sewers by day and takes up acting in amateur theatre.

On stage he finds the unlikely admiration of Pavel, who belongs to the country’s most popular clown troupe and who encourages Kolia to enroll at the national theatre school. Once admitted, Kolia’s life is transformed, turning away from the destitution that marked his youth, and eventually leading to a comfortable life sharing the stage with Pavel as a clown.

Kolia is a picaresque novel, with one episode in the protagonist’s life following the next with little reflection. True to this style, Leblanc’s novel is not interested in the psychology of its protagonist. How Kolia manages to find the strength to triumph over the adversities of a childhood spent in unimaginably harsh circumstances is never revealed. Similarly, after Kolia’s arrival in Moscow there is no epiphany that draws him to the stage, the motivation that sets him down this path is unclear. However, this narrative technique allows Leblanc the scope to track Kolia’s entire life, relating the many ins and outs of his careers and relationships. Kolia is a compelling story that examines the darkest corners of the Soviet experience, while also celebrating the deep well of artistic genius found in Russia.

Kolia is a strong debut from a promising new literary voice. Similarly promising is Anansi’s new Arachnide imprint, which is a welcome attempt to bring the nation’s two very different literary cultures together at a time when a new rapprochement between English- and French-speaking Canada is urgently needed. ■

Jeff Miller is the author of the short story collection Ghost Pine: All Stories True.